The business was inspired by 16-year-old Thor Hendrickson’s desire to help out his neighbors in Malta, which is roughly 30 minutes north of Albany.,

A father and son from New York have turned their good deeds into a local landscaping business.

The business, T & Son’s Property Management, was inspired by 16-year-old Thor Hendrickson’s desire to help out his neighbors in Malta, just north of Albany.

Hendrickson found a passion for landscaping in 2015. A few years later, he began to use his passion to help others. In 2017, Hendrickson came across his neighbor, Carin Christopher, who was trying to do some yard work with a cast on. Without hesitation, Hendrickson, who enjoyed the hard work that comes with lawn care, offered to help. 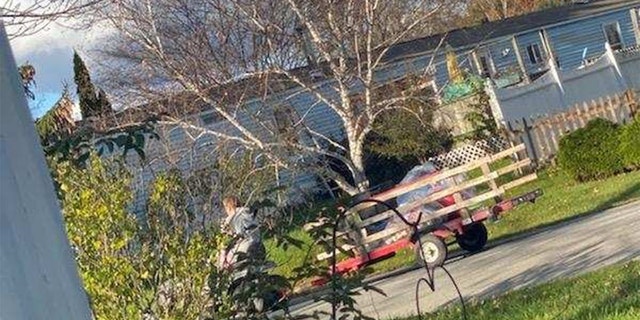 Hendrickson told Fox News that word spread around their mobile home park about his helpful deed and shortly after, he started helping “one individual after another” with lawn care and snow removal.

“I think it’s a good thing to help out other people. And just to be like a good neighbor,” he said.

4 VETERANS ROWING 3,000 MILES ACROSS ATLANTIC TO HELP US SERVICE MEMBERS STRUGGLING WITH PTSD

Now, his services are helping between 20 and 30 people every other week.

His father, Thor Hendrickson Sr., told Fox News that most times, his son will help without ever being asked, even if it’s late at night.

“If he’s outside and it’s snowing, he just takes it upon himself and goes above and beyond to help somebody in need,” the elder Hendrickson said. “He just loves doing what he’s doing.”

Thor’s father said his son was an inspiration to him and the community.

“When Thor Jr. started doing lawn care in our park he always would say, ‘Dad come on, I need your help.'” Hendrickson Sr. recalled. “So I started doing it with him here and there.” 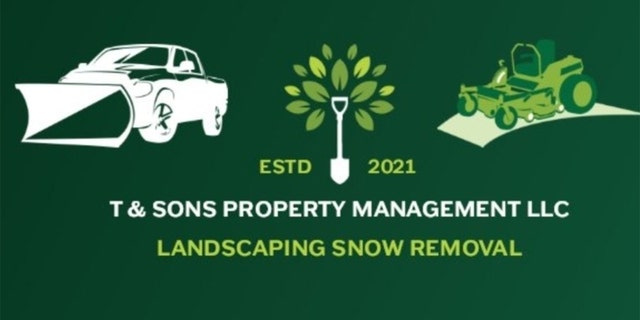 Last year, he said his son encouraged him to get a plow for his truck so that they could help out more people as a team.

“So last winter we were plowing snow together and taking care of people,” Hendrickson Sr. said.

This year, their services were requested again. But this time, even more people were reaching out for their help.

“Before we knew it the phone was ringing off the hook for snow plowing,” he added.

Not only do the Hendricksons handle plowing in the winter, but they also help with lawn work in the summer.

“I wouldn’t be doing what I’m doing with my son if it wasn’t for his inspiration,” the elder Hendrickson said.