Sidney Poitier’s daughter Sydney remembers late dad: ‘There are no words for this’

Sidney Poitier’s daughter shared an emotional tribute to her late father who died January 6 at age 94.,

Sidney Poitier’s daughter shared an emotional tribute to her late father who died January 6 at age 94.

“There are no words for this. No real way to prepare for this. No prose beautiful enough, no speech eloquent enough to capture the essence of my dad,” Sydney Poitier wrote on Instagram.

“We know his accomplishments are many and that he quite literally changed the landscape for everyone who came after him. He blazed a trail through rough and hostile terrain so those coming behind him could have a bit more ease on the journey,” she continued.

Sydney noted that her father was “graceful and wise.” She said that she wants people to “know the depth of his goodness.” 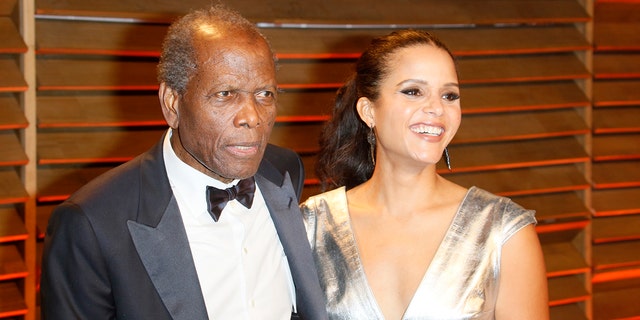 “We thought we were taking care of him. I see now that the truth is he was still taking care of us,” she shared. “He was reminding us, particularly in these uncertain times, of the power of GOODNESS. That even when the body is fading and things seem to be falling apart around us, the goodness remains.”

She ended her post with: “I will miss you more than words can express Dad. I will feel you in the warmth of the sun on my back, I will hear you in the wind in the trees and I will look for you among the stars where you will surely be. I love you.”

The star’s death was confirmed to Fox News on earlier this month by the Bahamian Ministry of Foreign Affairs Office. Prime Minister of the Bahamas Philip Davis also held a press conference on January 6 where he remembered the film icon as an “actor and film director, an entrepreneur, civil and human rights activist and, latterly, a diplomat. 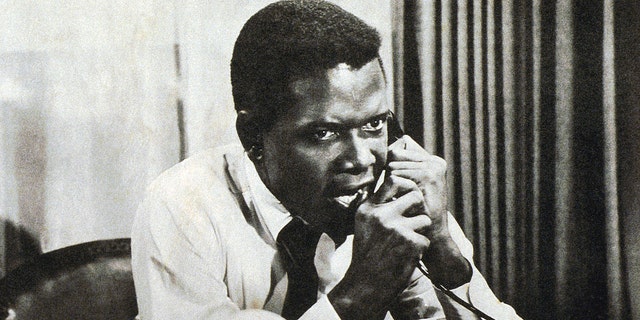 Sidney Poitier in “The Slender Thread” in 1965. (LMPC via Getty Images)

“We admire the man not just because of his colossal achievements but also because of who he was: his strength of character, his willingness to stand up and be counted, and the way he plotted and navigated his life’s journey,” Davis said.

In 1963, Poitier made a film in Arizona, “Lilies of the Field.” The performance led to a huge milestone: He became the first Black winner of a lead-acting Oscar. As one of the most beloved stars of Hollywood’s golden era, Poitier made his mark with films like “A Raisin in the Sun,” (1961) “Guess Who’s Coming to Dinner” (1967) and “Uptown Saturday Night,” (1974), among others.