Houston police are looking for the man who shot, killed a grandmother and critically injured her adult son.

Officers arrived at a home Monday night to discover Maria Garrett, 69, dead. Her son, 34-year-old Mario Garrett, was shot multiple times and taken to the hospital in critical condition. A 12-year-old was also in the home. 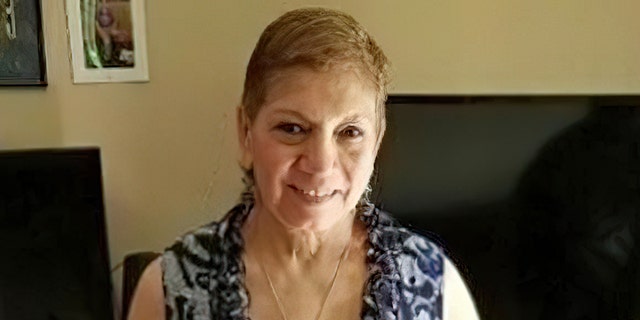 Based on preliminary information, investigators believe the three family members were in the home with the door unlocked when a man entered and began discharging a weapon at the grandmother. Her son came from the back of the house before being shot himself.

“Seeing her lie there and everything else, it’s like a part of my heart is gone,” Maria’s other son, Edward Garrett, told FOX 26 Houston.

Maria’s grandson, Edward Garrett Junior, had been playing video games inside the home when the shooter entered, the TV station reported. He is devastated by what happened.

“I hear the door, then see the robber like this. Then, [he] went to my grandmother in the kitchen holding her at gunpoint, asking for keys,” the 12-year-old said.

The grandson believes the gunman was after the family’s car in the driveway. He says the shooter was a complete stranger.

The gunman ran from the location.

“This could have been a robbery, but we don’t know,” Houston Police Department Assistant Chief Chandra Hatcher said during a news conference. “It appears nothing inside the home was disturbed.”

Hatcher described the suspect as being a Black man, about 6 feet tall, medium build. He was seen wearing a red jacket, a dark blue gaiter-style mask, black pants, black gloves and black shoes.