Kendall Jenner is taking legal steps to protect herself from an alleged stalker who trespassed on her property., 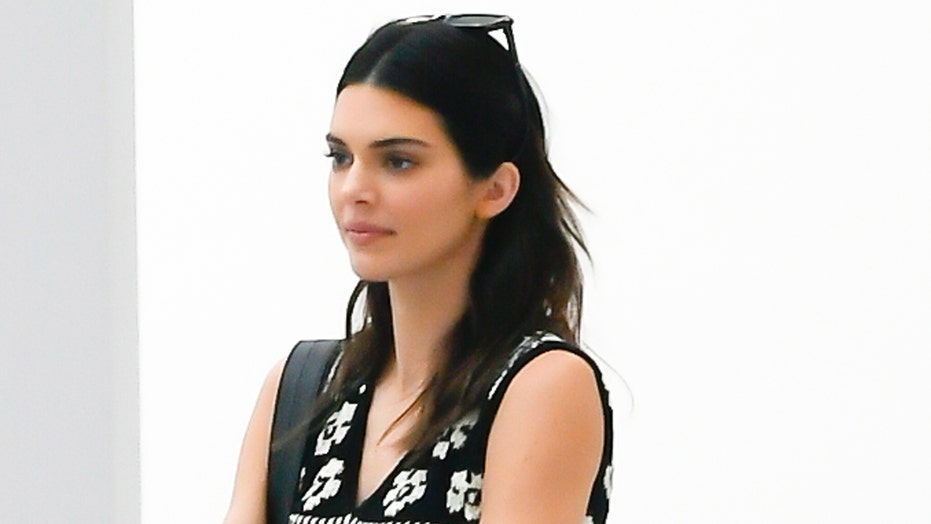 Kendall Jenner is taking legal steps to protect herself from an alleged stalker who trespassed on her property.

According to court records viewed by Fox News Digital, Jenner filed for a temporary restraining order against Arnold Babcock on Jan. 11, 2022. The man allegedly has a history of stalking Jenner. A hearing is scheduled for Feb. 1, 2022 where the future of the restraining order will be decided.

TMZ reports that a judge signed off on the reality star’s temporary restraining order that will reportedly be in place until the hearing. The outlet reports that the 31-year-old was stopped inside the star’s gated community earlier this week by security. He claimed at the time that he was looking for Kendall specifically. Security for the community detained him until he was taken into custody by police. 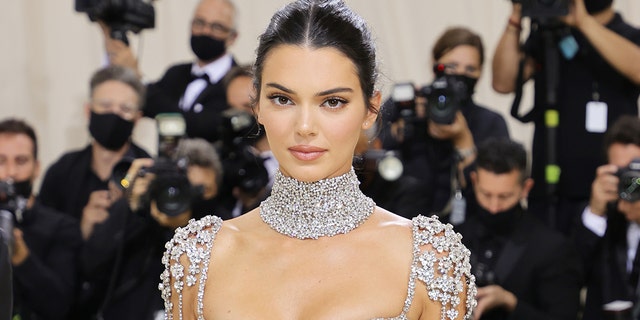 The outlet notes that it was not the first time that he was found trying to locate her. However, he was still released and Jenner clearly felt it was necessary to seek legal protection from his continued efforts to get in contact with her. 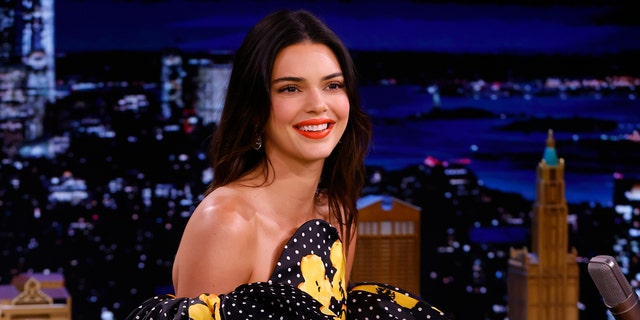 Kendall Jenner has had to deal with stalkers at her Los Angeles home. (Alex Hooks/NBC/NBCU Photo Bank via Getty Images)

Babcock is far from the first person who has stalked Jenner and threatened her safety and privacy by making his way to her Los Angeles home. In 2018, a 37-year-old man was arrested for breaking into her community before being released. Undeterred by his legal trouble, The New York Post reported at the time that he then scaled the mountainside behind her gated community, which had minimal security at the time, and made his way to her home. 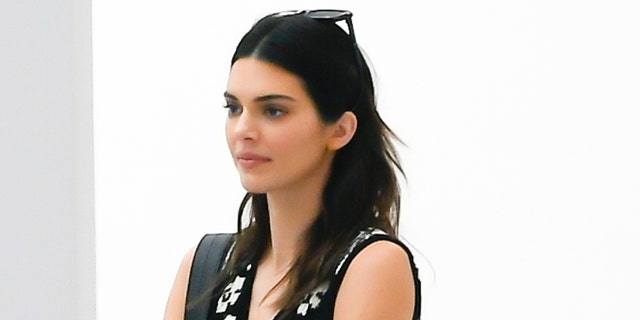 Kendall Jenner is dealing with another trespasser. (Raymond Hall/GC Images)

Jenner’s security team spotted him hanging by the supermodel’s pool but he fled before police arrived. Fortunately, he did the same thing days later and this time security and police nabbed him.

Sadly, earlier this year, TMZ reports that Jenner was granted a five-year restraining order against 27-year-old Shaquan King, who also tried to gain access to her pool.