White House Director of the National Economic Council Brian Deese said the media was printing the wrong headlines in the wake of grim news about the 7% rise in inflation.,

White House Director of the National Economic Council Brian Deese said the media was printing the wrong headlines in the wake of the stark 7% rise in inflation, which marked the highest rate in 40 years.

Deese agreed that the price increases are “too high and they are affecting families” in an interview with MSNBC host Stephanie Ruhle. Ruhle pressed him on the rise in prices while also noting the number of Americans who are quitting their jobs. But he said he found some “positive” economic news to come out of the latest data.

“Well, I’m glad you raised the issue of quit because what that actually underscores is a labor market where people see more opportunity to move up into better jobs with higher wages,” Deese said Tuesday. “What we see is a record number of new hires, which reflects a record number of people quitting, but also an even higher number of people getting new jobs. And that reflects the fact that we’re seeing wages increase, particularly for the bottom.” 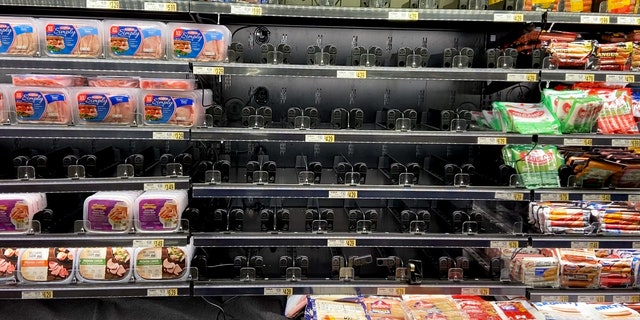 The angle the media should be highlighting, he argued, is the “historic wage increase data.”

“On Friday, we got historic wage increase data, the first in 40 years,” Deese said. “I understand that that may be less exciting as a headline than the inflation prints. But the facts are that wages are growing for people at the bottom. Jobs are plentiful and people have opportunities in this labor market.”

“That’s a positive thing, and what we need to focus on now is how do we sustain that kind of economic recovery?” he continued. “As the president often talks about from the bottom up in the middle out. But that’s an economic recovery where people have more opportunity in the labor market while getting some of these supply related issues under control.” 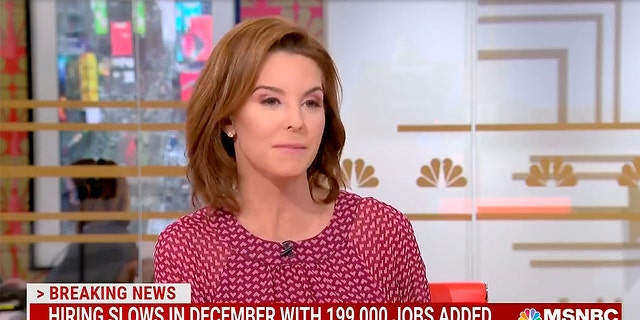 Deese suggested the best way to combat the rising prices is to pass President Biden’s agenda. He urged the Senate to confirm his Federal Reserve nominees, focus on their work on supply chains and on “sticking” bottlenecks, and moving forward on measures like building more housing supply, so they can “get ahead” of the price increases.

Most news oultets appeared to agree that the inflation rate was Tuesday’s biggest headline. Even Ruhle said earlier on MSBNC that it “isn’t a good situation for the White House.”

LIBERAL MEDIA ROUTINELY DOWNPLAY INFLATION OR TURN IT INTO A POSITIVE: ‘SLASH YOUR SHOPPING BURDEN’

“This type of inflation can ultimately derail an economy,” ABC News similarly said in a Tuesday morning segment on the increased cost for used cars, gas, food, furniture, and homes. 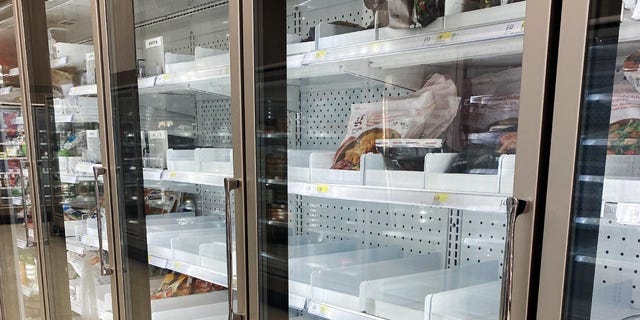 However, last year Ruhle was among the media pundits who made a habit of downplaying inflation and the supply chain crisis. Critics dubbed her “Stephanie Antoinette” in November for suggesting Americans could easily afford the rise in prices.

“The dirty little secret here, Willie, while nobody likes to pay more, on average, we have the money to do so,” she said to Willie Geist on NBC. “Household savings hit a record high over the pandemic, we didn’t really have anywhere to go out and spend.”

A Yahoo Finance senior columnist wrote, “Maybe Christmas Shortages are a Gift” and advocated for a permanent “partial Christmas,” while The Intercept published a piece titled, “Inflation Is Good For You.”

CNN’s Brian Stelter infamously tweeted a picture of a fully stocked Wegman’s, which critics charged was an attempt to minimize the economic crisis.