Scientists built a car that fish can drive

Scientists at Ben-Gurion University in Israel have built a car that fish can drive on land. The tank on wheels can track the movement of the fish inside and go in the direction it’s heading., 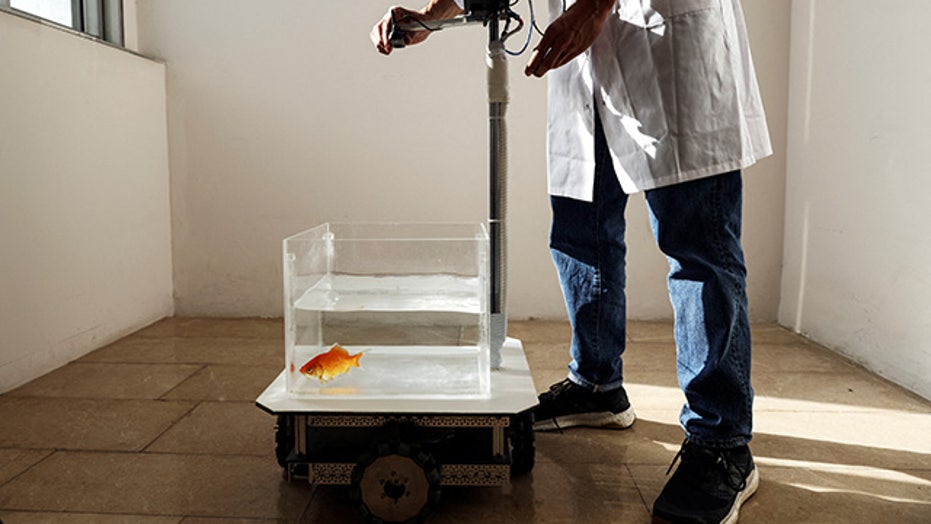 Now this is a driving school. 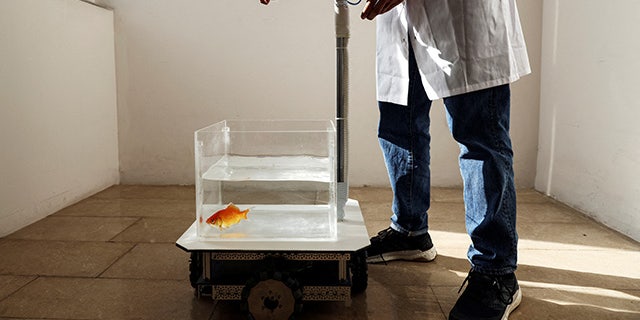 Researchers at Ben Gurion University have built a tank that a fish can drive around on land. (Reuters)

Researchers at Israel‘s Ben-Gurion University have built a self-propelled fish tank on wheels that goldfish inside can drive around on land with intent.

The unusual electric vehicle is equipped with sensors and a camera that track the fish’s movement inside the tank and can head in the direction of the wall of the tank the fish is swimming toward, stopping when the fish backs away.

A camera tracks the movement of the fish and drives the vehicle in the same direction. (Reuters)

Ten fish were trained to operate it by using visual targets placed around a room and rewarding them with food when they reached them. The team told the Times of Israel that several of the fish reduced their time needed to complete the task from 30 minutes to under one, even with decoy targets in the room..

“Surprisingly, it doesn’t take the fish a long time to learn how to drive the vehicle. They’re confused at first. They don’t know what’s going on, but they’re very quick to realize that there is a correlation between their movement and the movement of the machine that they’re in,” researcher Shachar Givon told Reuters. 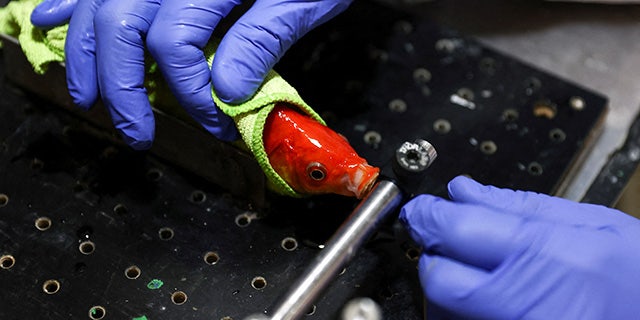 A goldfish can learn to steer the vehicle to target to get a reward. (Reuters)

Despite the vehicle’s use of Lidar, like some self-driving cars use, the point of the experiment wasn’t to develop better vehicles for humans but to better understand the navigational capabilities of animals.

“We humans think of ourselves as very special and many think of fish as primitive, but this is not correct,” biology professor and neuroscientist Ronen Segev said.

“There are other very important and very smart creatures.” 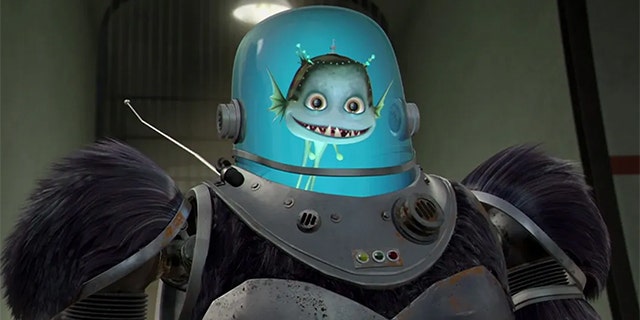 It’s only a matter of time before a fish-robot like Minion in “Megamind” is built, right? (Dreamworks)

This isn’t the first time such a test has been done. Dutch researchers in 2014 built a similar device that could track a fish in a tank and move with it, but it was focused more on the computer technology that made it work.