Fox News Digital reached out to several California Democrats for their reactions to Newsom’s proposal and if they supported the governor’s move.,

Several prominent California Democratic lawmakers and candidates were silent on whether they support Gov. Gavin Newsom’s proposal to give noncitizens universal health care.

Fox News Digital reached out to a few Democrats in the state for their reactions to Newsom’s proposal and if they supported the governor’s move. 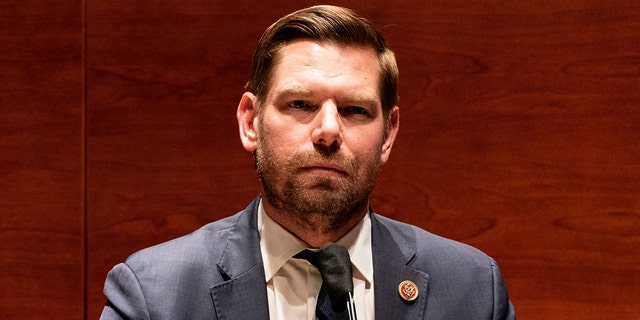 Rep. Eric Swalwell, D-Calif., listens during a hearing of the U.S. House Judiciary Committee about political influence on law enforcement activity, including one who worked on Special Counsel Robert Mueller’s Russia probe, in Washington, June 24, 2020. (Anna Moneymaker/Pool via REUTERS)

The silence comes a day after Newsom proposed universal health care for all people in California, including noncitizens.

During a Monday press conference, Newsom unveiled his $213 billion California Blueprint plan, which will be backed by a $45.7 billion surplus. Among the proposals in the plan, which includes creating a new statewide gun buyback program in the name of public safety, is a measure to expand health care coverage to all low-income Californians, regardless of immigration status.

The measure, if approved by state lawmakers, will allow illegal immigrants to obtain state-funded abortions under the state’s Medi-Cal system.

Newsom predicts that the program will be fully online by January 2024. 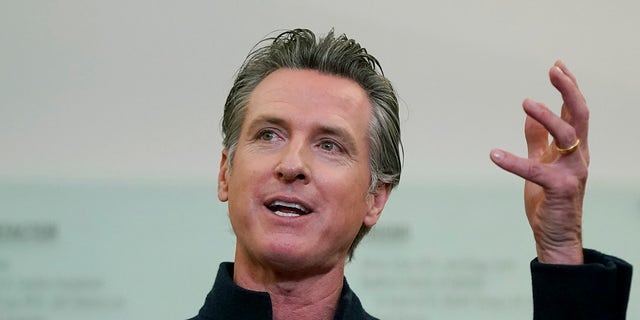 “With major new investments to tackle the greatest threats to our state’s future, the California Blueprint lights the path forward to continue the historic progress we’ve made on our short-term and long-term challenges, including responding to the evolving pandemic, fighting the climate crisis, taking on persistent inequality and homelessness, keeping our streets safe and more,” the governor said in a press release.

“As California’s robust recovery continues, we’re doubling down on our work to ensure all our communities can thrive,” Newsom continued.