The NFL playoff picture was officially set Sunday night following the showdown between the Los Angeles Chargers and the Las Vegas Raiders.,

The NFL playoff picture was officially set Sunday night following the showdown between the Los Angeles Chargers and the Las Vegas Raiders.

The Tennessee Titans sealed the top seed on Sunday afternoon with a win over the Houston Texans. The team won the AFC South for the second consecutive season. The team has only been to the Super Bowl once since the merger. They will have home-field advantage and have a bye in the first round. 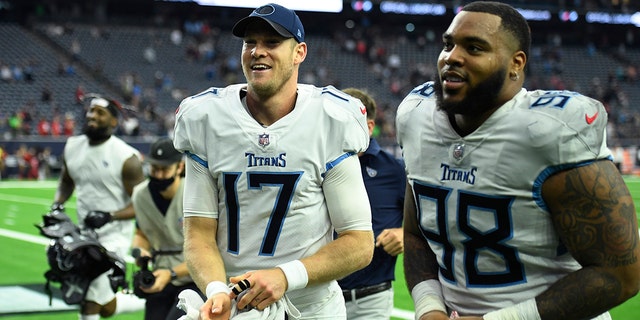 Here’s how the matchups look in the AFC.

The Green Bay Packers clinched the No. 1 seed on the NFC side of the bracket following their Week 17 win over the Minnesota Vikings. The Packers made the NFC Championship last season only to lose to the Tampa Bay Buccaneers. The Bucs went onto the Super Bowl to beat the Chiefs.

TOM BRADY TALKS HIMSELF BACK INTO BUCS GAME, HELPS ROB GRONKOWSKI GET BONUS 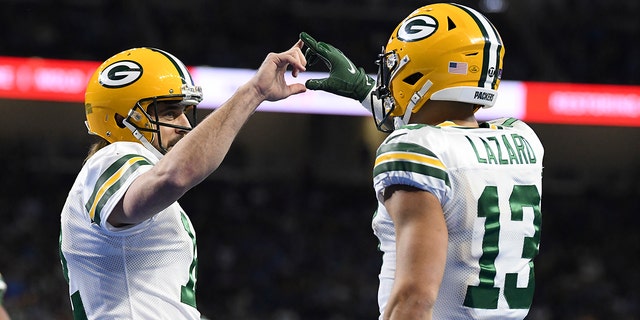 Green Bay Packers wide receiver Allen Lazard is congratulated by quarterback Aaron Rodgers after a 29-yard pass for a touchdown during the first half of an NFL football game against the Detroit Lions, Sunday, Jan. 9, 2022, in Detroit. (AP Photo/Lon Horwedel)

Here’s how the matchups look in the NFC.

The NFL’s Super Wild Card Weekend schedule was announced late Sunday night. For the first time in league history, there will be a playoff game on Monday night. Read below for the schedule.

All times are Eastern. 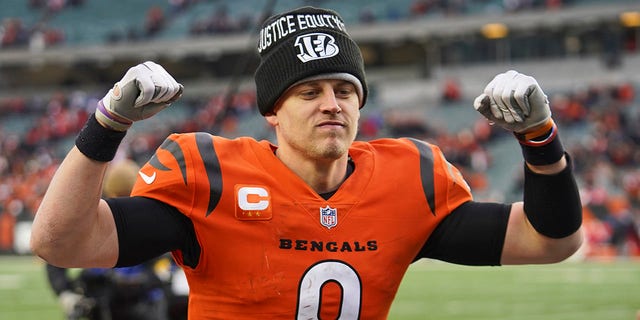