Stewart-Haas racing driver Aric Almirola has announced that he is retiring from the NASCAR Cup Series at the end of the 2022 season to spend more time with his family., 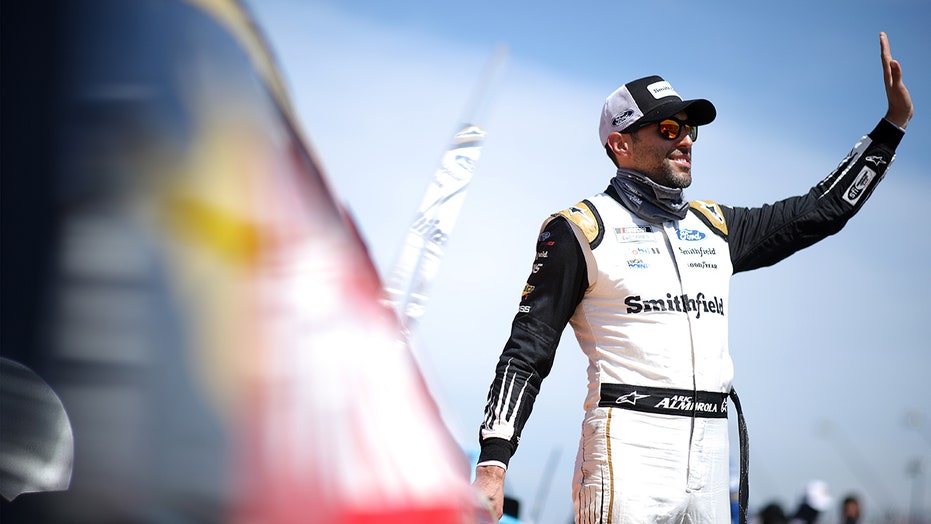 Aric Almirola is hanging up his helmet. 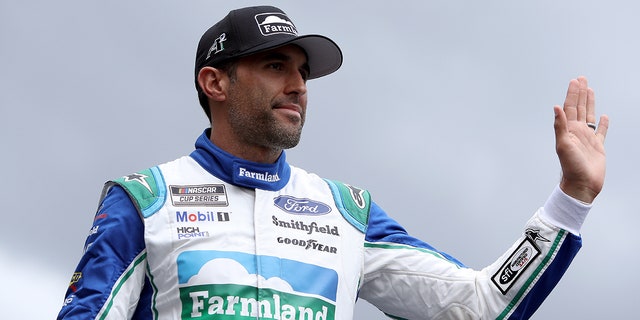 Aric Almirola has announced plans to retire from NASCAR at the end of the 2022 season. (Sean Gardner/Getty Images)

The 38-year-old has announced that 2022 will be his last year as a NASCAR Cup Series driver.

He said in a video message posted to YouTube that he wants to spend more time with his wife Janice and their two young children, Alex, 10, and Abby, 9. 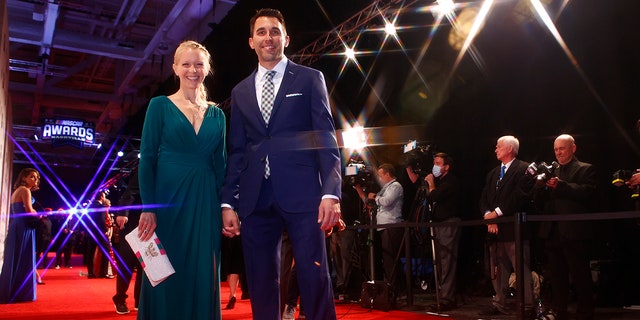 “I have a short window to spend with them while they still think dad’s cool,” Almirola said.

“Before you know it they’re gonna have car keys, and they’re gonna be running off with their friends and I’m gonna miss it, and, so, I don’t want to miss it.” 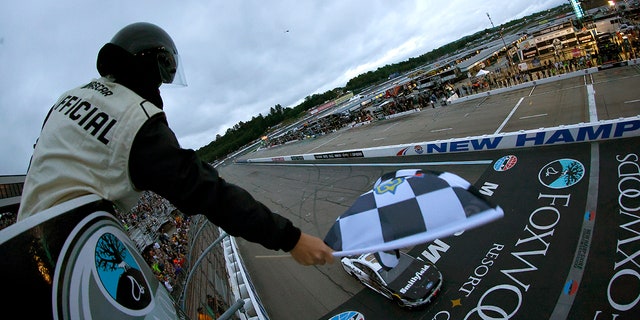 Almirola said the though and prayed hard over the decision and that “the questions are the same as anybody else would have when you’re going to stop doing something. Can I afford it? And the answer I came up with was ‘can I afford not to?'”

“When I look at everything holistically, I don’t have any regrets. It all played out exactly how God intended.” 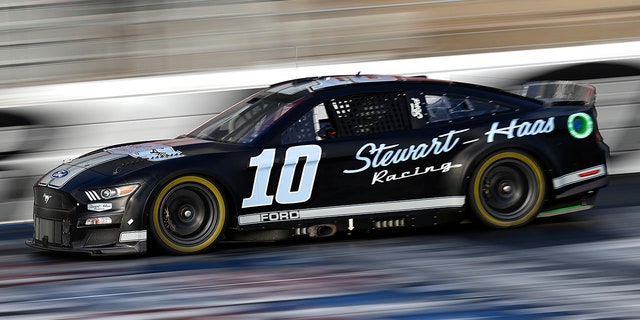 The Stewart-Haas Racing driver, who started racing in go-karts at age eight, said he’s looking forward to racing the all-new Next Gen Cup Series car this year, but feels it’s finally time that family’s life didn’t revolve around his schedule.

Almirola is entering his 11th full-time season in the Cup Series, where he has won three races, finished a career high fifth in the driver’s standings in 2018 and feels he has accomplished all he needs to.