The singer paid tribute to his close friend in an emotional post on social media.

“I love you, Bob. I will never forget you. I will visit you often in my memories, and I hope I get to see you in my dreams,” Mayer wrote on Instagram. “I will tell my kids about you. I’m taking you with me forever. I love you, Bob.” 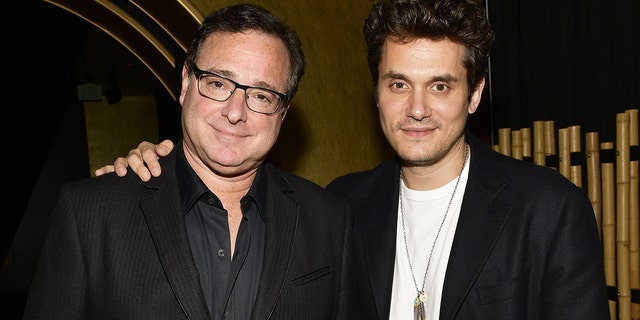 Mayer, pictured here with Bob Saget in 2018, recalled his friendship with the actor in an emotional Instagram post. (Matt Winkelmeyer/Getty Images)

Mayer met Saget in the early 2000s when the “America’s Funniest Home Videos” host asked him to perform at a benefit for his Scleroderma Research Foundation. Saget’s sister, Gay, lost her life to the autoimmune disorder in 1994.

Saget recalled his then-budding friendship with Mayer in a June 2021 interview on Q104.3 New York.

“It wasn’t a question of, ‘Can I get him on?’ You know? And then he sang something after trying to do some funny, perverted farm animal jokes that I, of course, said, ‘Oh, do that!’ And then we just started being friends,” he shared. “He is a miraculous friend.”

The actor and comedian, who played Danny Tanner in “Full House” and “Fuller House,” died after being found in a hotel room in Orlando, Florida, on Sunday, according to the Orange County Sheriff’s Office. 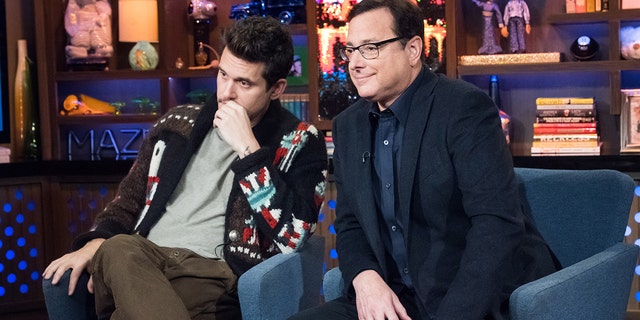 “We are devastated to confirm that our beloved Bob passed away today,” the Saget family said in a statement to Fox News Digital. “He was everything to us and we want you to know how much he loved his fans, performing live and bringing people from all walks of life together with laughter.” 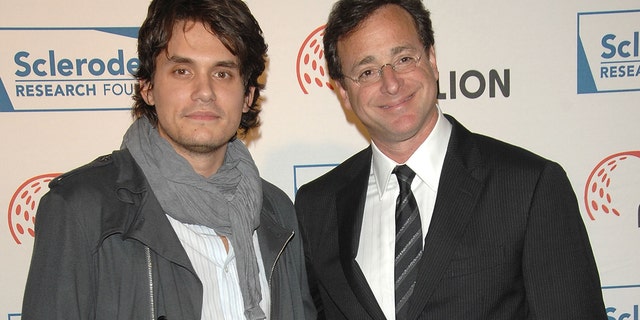 Pictured here in 2008, Mayer and Saget began their friendship in the early 2000s after the actor asked the singer to perform at a benefit for his Scleroderma Research Foundation.

The actor leaves behind his wife, Kelly Rizzo. The two wed in 2018 at a ceremony in Santa Monica, California. He also is survived by three adult daughters and their mother, his ex-wife, Sherri Kramer.