Bob Saget was beloved because he played the American everyman

In a culture that seems to celebrate coarseness and crassness, Saget’s fatherly “Danny Tanner” role on “Full House” and his longtime gig hosting “America’s Funniest Home Videos” were decidedly and decisively G-rated.,

The sudden death of comedian and television sitcom star Bob Saget has saddened a generation of fans and followers – especially those drawn to the affable and gentle characters the Philadelphia born actor portrayed over the course of the last four decades.

In a culture that seems to celebrate coarseness and crassness, Saget’s fatherly “Danny Tanner” role on “Full House” and his longtime gig hosting “America’s Funniest Home Videos” were decidedly and decisively G-rated. Though originally panned by critics, “Full House” grew in popularity, breaking into the top ten of shows by its fifth season.

Saget’s career climb was a familiar one – an uneven and serendipitous journey marked by failures and successes, including the loss of a coveted role that led to his big break.

“‘Full House’ was an accident,” he remembered. “I got fired on CBS and was asked to be in “Full House.'”

Originally wanting to pursue a career in medicine, Saget’s grades proved too much of a barrier. Instead, he studied film at Temple University, where he won a student Academy Award for a documentary based on a nephew of his who underwent facial reconstruction surgery.

Moving to Los Angeles after graduation, Saget enrolled in film school at the University of Southern California. But things didn’t go as planned. “I quit after a couple of days,” he remembered. “I was a cocky, overweight 22-year-old. Then I had a gangrenous appendix taken out, almost died, and I got over being cocky or overweight.”

Saget then took a stab at stand-up comedy, where he was discovered and offered a job on CBS’ “The Morning Program” to provide humorous commentary. The opportunity was short-lived, and he was fired just six months later.

“The affiliates were upset–I was considered too ‘hot’ for the morning, whatever that is,” Saget joked.

But then came the role of his lifetime on “Full House” – a congenial, widowed father living in San Francisco with his brother-in-law and best friend, raising his three daughters and navigating the challenges of life as a single dad. 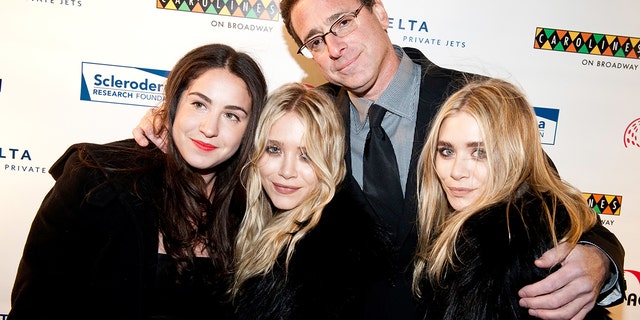 Saget endeared himself to America because he played the role of the everyman – hapless at times, yet hopeful – loving his daughters and his family and simply trying to do his best through times of trial and tribulation.

How American – and how familiar to most of us doing our best for the sake of our family and loved ones. Sorrow comes to all – but life still has to go on.

Even as host of “America’s Funniest Home Videos,” Saget helped remind the country that the secret to happiness in life is finding humor in the absurd – and enjoying the journey through all the mistakes and foibles of family life. We can take our responsibilities seriously – but it’s the wise and happy person who can laugh at him or herself at the same time.

Saget’s sudden death at age 65 shocks so many because for so many years he was associated with laughter – and there’s nothing funny about dying.

The actor and comedian’s death is a harsh reminder that life is fragile and uncertain – and nobody is promised many years, let alone tomorrow. In this modern-age, we tend to think we know what tomorrow will bring – but we don’t even know what might happen to us tonight. 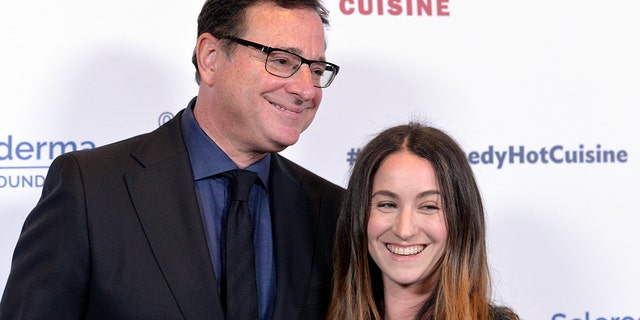 Just nine days before his death, in a tribute to his friend and beloved actress Betty White, Saget tweeted, “I don’t know what happens when we die, but if Betty says you get to be with the love of your life, then I happily defer to Betty on this.”

It’s not clear to me what and in whom Saget believed, but I hope he has discovered that Heaven is a “Full House” – but one with plenty of room for him.

In the meantime, Saget’s shows will long survive him in syndication, where he and his daughters will remain forever young – providing hope for those who have suffered loss and shining a bright light on the joys and challenges of everyday family life.

Paul J. Batura is a writer and the author of seven books, including, “GOOD DAY! The Paul Harvey Story.” He can be reached on Twitter @PaulBatura or by email at Paul@PaulBatura.com.