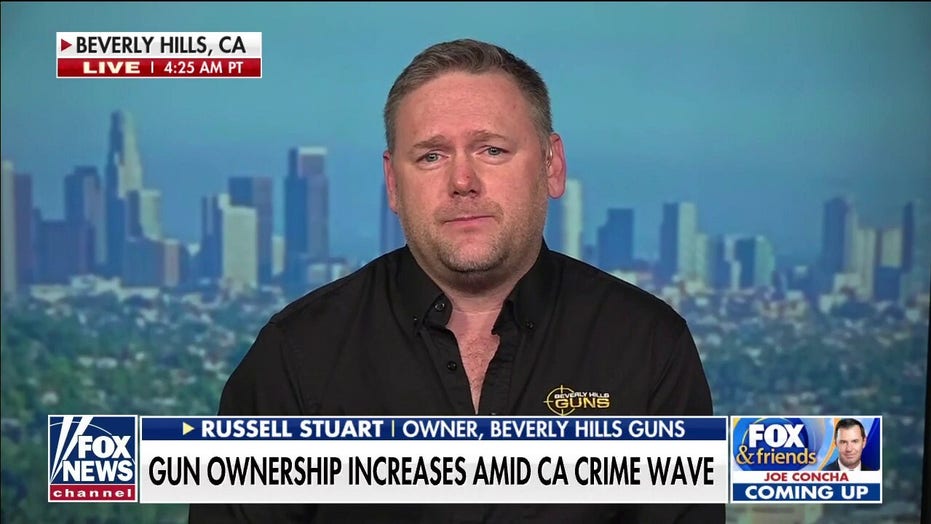 Los Angeles crimes have seeped into the wealthiest of neighborhoods, rocking residents and being compared to dystopian movie franchise “The Purge.” Residents have flocked to the city’s only gun store in response, arming themselves as a last-ditch effort for protection even though the city has a long track record of supporting liberal policies and gun control.

“Although that is a part of my living, I get no pleasure whatsoever by having a 60, 70-year-old woman walk into my store … who looks terrified, and say, ‘I have never liked guns. In fact, I’ve even hated guns. I would have never considered buying one. But I’m so afraid for my life,'” Beverly Hills Guns owner Russell Stuart recounted to Fox News Digital on Sunday. “Especially women who live on their own.”

Stuart is the owner of the only gun shop in Los Angeles and his clients include business owners, prominent actors, real estate moguls and film executives, with many of them buying guns for the first time.

A poll over the summer found 66% of Los Angeles residents see gun control as an effective measure against gun crimes. While 56% of voters across the state believe stronger laws restricting the sale and possession of guns help mitigate gun crimes, according to the UC Berkeley Institute of Governmental Studies poll, which was co-sponsored by the Los Angeles Times.

Los Angeles is a Democratic stronghold and overwhelmingly voted for President Biden, at 71%, over former President Donald Trump in the 2020 election. The trend stretches back decades, with Los Angeles County voters last voting for a Republican presidential candidate in 1988. While the last Republican to hold the office of mayor was Richard Joseph Riordan, elected in 1993. 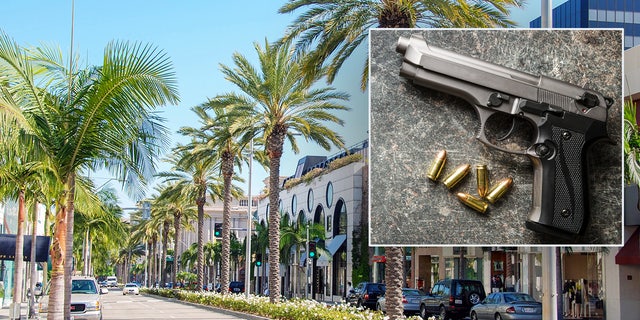 Stuart says not only are the wealthy looking to arm themselves, it’s people of “every color, every gender, every sexual orientation, every political belief.”

Obtaining concealed carry permits in LA has been historically difficult, and includes proving a person is of “good moral character” and that “good cause exists for issuance of the license,” among other requirements. Beverly Hills Guns describes buying handguns in the state as a “tricky process” and notes, “California handgun laws are among the most restrictive in the country,” according to its website.

To other Second Amendment activists, gun control restrictions marginalize Black Americans and have historically been racist.

“Gun control in this place called America was created to stop melanated beings from having the means to exercise their human right,” political activist Maj Toure told Fox News Digital.

MURDER IN LA COUNTY JUMPS OVER 95% SO FAR THIS YEAR, CONCEALED CARRY PERMITS ON THE RISE: SHERIFF

“All of this stuff that you see right now is just that, ‘Oh, we’re wealthy, we can just go buy [guns],'” Toure added. “But yet and still, the areas that have the most crime have the most restrictive gun laws.” 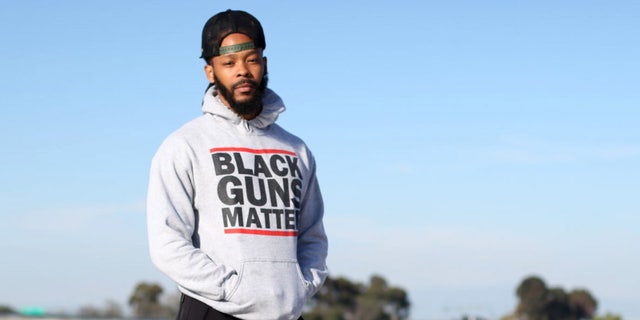 *** EXCLUSIVE – VIDEO AVAILABLE *** LOS ANGELES, CA – DECEMBER 1: Maj Toure of Black Guns Matter poses for a picture in the Los Angeles County Storm Drain on December 1, 2016 in Los Angeles, California. A PRO-GUN campaigner says he can cut inner-city violence in cities like Chicago – by giving them greater access to legal firearms and knowledge. Maj Toure is the founder of Black Guns Matter, a pro-gun organisation that aims to educate urban populations about their Second Amendment rights. (Photo credit should read RuaridhConnellan/BarcroftImages / Barcroft Media via Getty Images)

Geneva Solomon, the co-owner of Black-owned Redstone Firearms in Los Angeles County’s Burbank, agreed with Toure’s comments. She said, “the Gun Control laws here are set up and intended to disproportionately affect those within the minority communities.”

She pointed to California’s complicated process of getting a concealed carry permit, saying single, Black parents in the state, for example, may have difficulty proving they have “good cause” for gun ownership.

“If the Single parent is walking home and can’t prove that they’re ‘important’ by having money or high value items taken from them it may be really hard,” Geneva Solomon told Fox News Digital. “Which goes back to the ‘just cause’ requirement of the insurance of the CCW. Having ‘just cause’ is too big of a gray area. That means it’s up for interpretation of the person interviewing you and can lead to underlying bias.”

Los Angeles Mayor Eric Garcetti and the ACLU did not respond to Fox News’ request for comment on the argument that gun control laws are racist. The ACLU does note on its website that it “firmly believes that legislatures can, consistent with the Constitution, impose reasonable limits on firearms sale, ownership, and use, without raising civil liberties concerns.”

Solomon added that although proving just cause for gun ownership is needed, “there are also people who feel they are important,” “and should have the same access to be able to protect themselves.”

Solomon said she has repeatedly seen how legal gun ownership has thwarted crimes, including a personal experience for her.

“Years ago a gentleman was charged with home invasion on my home. He forced his way into my home and I walked downstairs with a gun,” Solomon said. “But because of my training I didn’t escalate the situation and deadly force wasn’t necessary.”

“I believe that my firearm deescalated what could have happened if he felt we were unarmed,” she said.

After the crime surge across LA in 2021, notably targeting wealthy residents, the gun control narrative has been flipped on its head.

The wife of music executive Clarence Avant, philanthropist Jacqueline Avant, was fatally shot in her affluent Beverly Hills home on Dec. 1. Police issued repeated warnings of “follow-home robberies” late last year, where suspects target victims in affluent areas of Los Angeles, follow them until they are in a remote area and rob them.

Smash-and-grab looters have targeted ritzy stores in the city, causing thousands of dollars in damages and stolen merchandise. Homicides increased by about 12% last year compared to 2020’s already wildly bloody year. While Beverly Hills specifically has seen a 25% increase in violent crime in the past 12 months, according to the Hollywood Reporter.

The director of the Los Angeles Police Protective League Los Angeles compared Los Angeles crimes to the movie “The Purge” last month, “but instead of 24 hours to commit your crime, they have 365 days.” Stuart added to Fox News Digital that he can’t go into a restaurant or dinner and “not hear people talking about crime.” 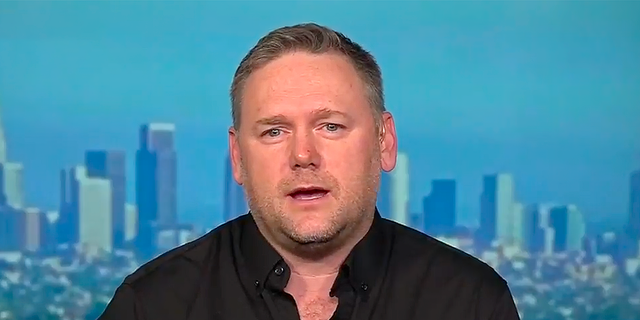 “Historically, this is an incredibly safe city,” Stuart said, noting that over the last 15 years, “you literally thought you could walk down the street naked with $100 bills glued to you” and not face trouble.

But when “a couple shootings on Cannon Drive, several watch robberies, follow-home invasions, the execution style murder of Jacqueline Avant” are added together over a matter of months, the city has made a shocking and “incredible transformation.”