The dismissal of Nagy and Pace came after the team’s loss to the Minnesota Vikings. The loss solidified the team’s first losing season since 2017, when John Fox was the head coach. But the lack of improvement from the Nagy-led team had disappointed fans. 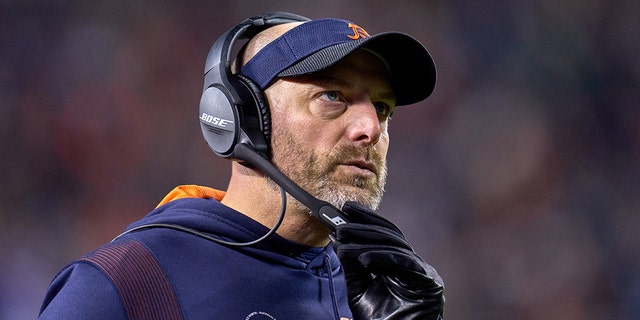 Matt Nagy looks on during a game between the Bears and the Minnesota Vikings on Dec. 20, 2021, at Soldier Field in Chicago. (Robin Alam/Icon Sportswire via Getty Images)

In Nagy’s first season, the team’s defense was elite. Chicago finished 12-4 and the defense was first in points allowed and third in yards allowed. Khalil Mack was performing like an all-world linebacker and there was hope. The team, however, lost in the wild card game to the Philadelphia Eagles, notably missing a game-winning field goal on a double doink. 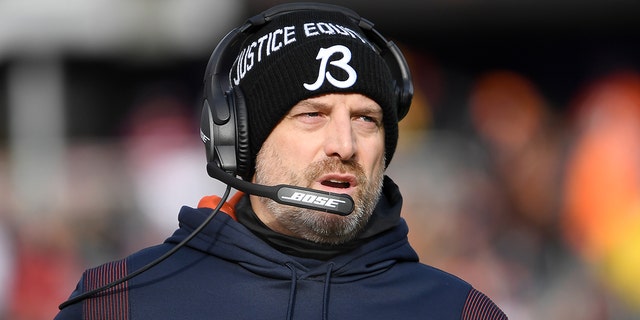 The Bears finished 6-11 and in third place in the NFC North. 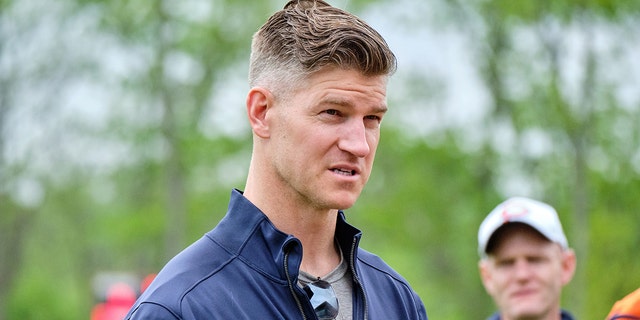 Pace took over as the team’s general manager in 2015 and hired John Fox as his first head coach to replace Marc Trestman. Fox failed to get the Bears out of last place of the NFC North. Fox was let go and Pace replaced him with Nagy.

Since 2015, Chicago has only made the playoffs twice and failed to get past the wild card round.