Brooklyn Nets star Kyrie Irving returned to action earlier this week on the road against the Indiana Pacers., 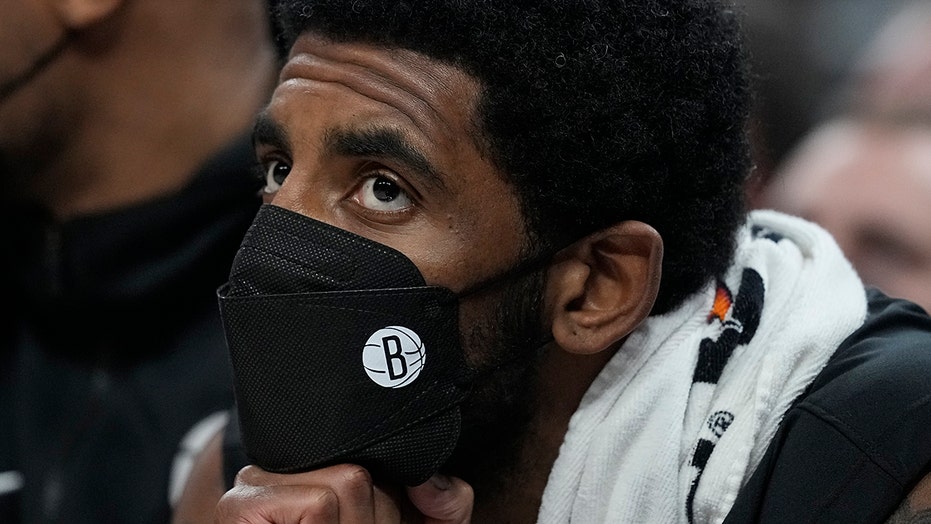 Brooklyn Nets star Kyrie Irving returned to action earlier this week on the road against the Indiana Pacers.

But when the team returned home to play Friday night against the Milwaukee Bucks, Irving was again absent due to New York City’s COVID-19 mandate, which bars unvaccinated persons from entering Barclays Center. 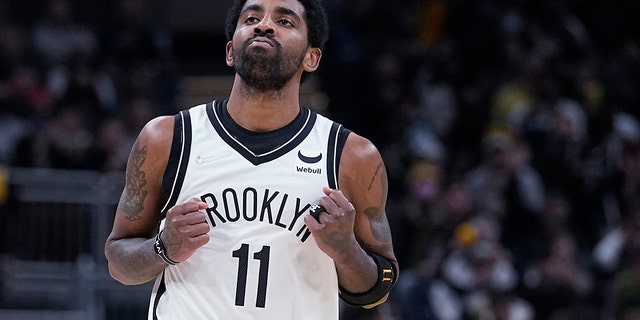 Brooklyn Nets’ Kyrie Irving reacts after hitting a shot during the second half of the team’s NBA basketball game against the Indiana Pacers, Wednesday, Jan. 5, 2022, in Indianapolis. (AP Photo/Darron Cummings)

CBS Sports reports that Irving’s absence was felt, as the Nets never led in the game and lost by double-digits to the Bucks for the second time this season.

Nets forward Kevin Durant said he will not try to pressure his teammate into getting the vaccine.

“We’ve had conversations about wanting him to be a part of the team and conversations about him being here full-time, but that’s on his time,” Durant said. “Whatever decision he want to make, he’s going to make. It’s on us to be professionals no matter what, and do our jobs. All of us — from the owner down to the equipment manager — so whenever he ready, he’ll be ready.” 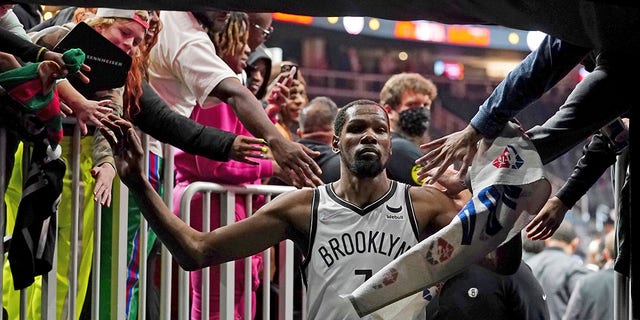 Brooklyn Nets forward Kevin Durant (7) makes his way past fans as he walks to the locker room after the Nets defeated the Atlanta Hawks in an NBA basketball game Friday, Dec. 10, 2021, in Atlanta. (AP Photo/John Bazemore)

The team announced in mid-December that Irving would be back exclusively for road games as the Nets dealt with a heavy wave of injuries and COVID-related sit-outs due to the NBA’s health and safety protocols, leaving the team short on active players, OutKick’s Alejandro Avila previously reported.

Earlier in the season, Nets said they weren’t comfortable with the guard playing in only half the team’s games due to his vaccination status.

Nets General Manager Sean Marks previously said the team decided Irving may not practice or play with the group until he can be a “full participant,” and that decision was made by himself and team governor Joe Tsai. 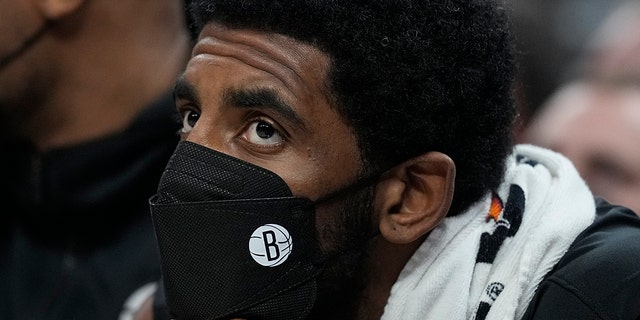 Brooklyn Nets’ Kyrie Irving watches from the bench during the first half of the team’s NBA basketball game against the Indiana Pacers, Wednesday, Jan. 5, 2022, in Indianapolis. (AP Photo/Darron Cummings)

The 29-year-old was barred from playing home games at the Barclays Center in Brooklyn due to New York’s COVID-19 vaccination mandate, and because of the Nets’ stance, Irving wasn’t allowed to play on the road as a “part-time” player.

OutKick’s Nick Geddes previously reported that Irving reported to the team, fresh out of COVID-19 protocols, and talked about the consequences of being unvaccinated.