The family of a Jacksonville, Florida, teen believes the investigation into her disappearance was mishandled and are searching for answers after she was found dead near a river. 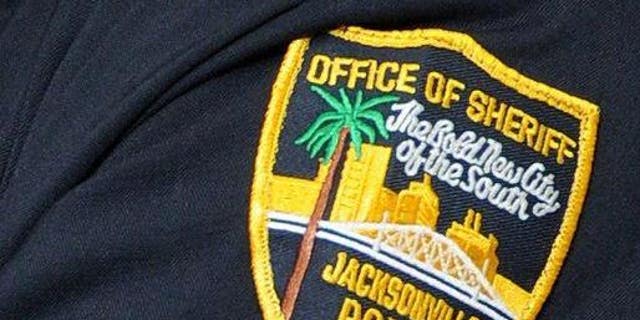 “That’s my granddaughter, right now I feel like my whole heart was torn out,” Deborah Caul told the TV station.

Family members say the teenager got a call from someone around 2 a.m. Tuesday morning before she went missing.

“She went and took a shower, put her pajamas on and went to bed,” Caul said. “Somebody called her and whoever it was that called her, called her to her death.” 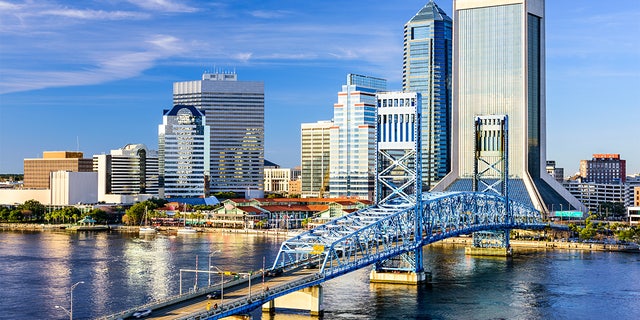 The grandmother says family reported the teen missing to the Jacksonville Sheriff’s Office, but claim little effort was made to find her.

Fox News reached out to JSO for information regarding Williams’ case, but did not immediately hear back.