A pair of Indianapolis police officers have been stabbed Wednesday morning during an attack that investigators say was “100 percent unprovoked.”,

A pair of Indianapolis police officers have been stabbed Wednesday morning during an attack that investigators say was “100 percent unprovoked.”

The incident, which led to an officer-involved shooting, happened around 1:15 a.m. local time in the northern part of the city. Both officers were responding to a disturbance call and told an adult male they would look for the individual he claimed was harassing him, the Indianapolis Metro Police Department says. But when the officers turned away to start their investigation, the man allegedly stabbed one in the neck and the other in the chest, according to Assistant Chief Chris Bailey.

“I have viewed one of the body-worn camera videos, it’s disturbing and it is heroic all at the same time,” Bailey told reporters this morning when describing the officers’ response. 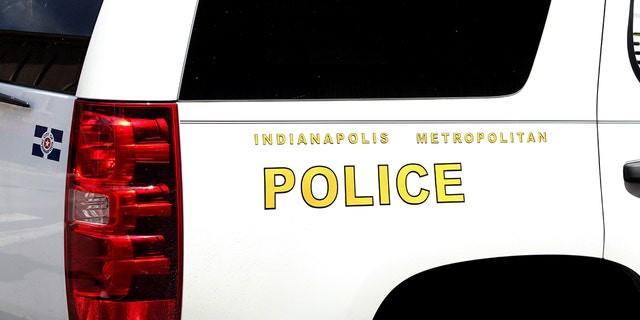 Both Indianapolis police officers and the suspect are recovering following the incident.
(Getty Images)

INDIANA MAN ACCUSED OF STABBING ANOTHER MAN AT THANKSGIVING CELEBRATION

“We are lucky to have women and men who are willing to put themselves between us and evil every single day,” he added. “It is a tough job. It’s tougher now than it’s ever been, and I am so proud and honored to wear the same uniform as these brave officers that we saw here tonight.”

Following the “initial unprovoked attack,” Bailey said the officers gave the male suspect verbal commands and discharged their weapons when he failed to obey.

Both officers then were taken to a local hospital. One is in stable condition after getting surgery and is expected to remain there for a few days, while the other – who was being treated in its emergency department – could be discharged as early as today, according to Bailey.

Their identities were not revealed, but Bailey said one was a 20-year veteran of law enforcement.

Meanwhile, the suspect is in stable condition at another hospital.

“It was 100 percent unprovoked,” Bailey said, noting that police were unable to locate anyone at the scene that engaged in any kind of disturbance.

The address they responded to also appeared to be uninhabited, he added.

“The male was armed with multiple knives which have been recovered at the scene,” the Indianapolis Metro Police Department said in a statement.

Both officers have been placed on administrative leave pending an investigation.