New York Mets owner Steve Cohen took to Twitter to voice his frustrations with Steven Matz’s agent after the pitcher signed with the St. Louis Cardinals despite reportedly pursuing his former team.,

New York Mets owner Steve Cohen took to Twitter to voice his frustrations with Steven Matz’s agent after the pitcher signed with the St. Louis Cardinals despite reportedly pursuing his former team.

Cohen called out Rob Martin in a blunt tweet, taking aim at him for his “unprofessional behavior.” 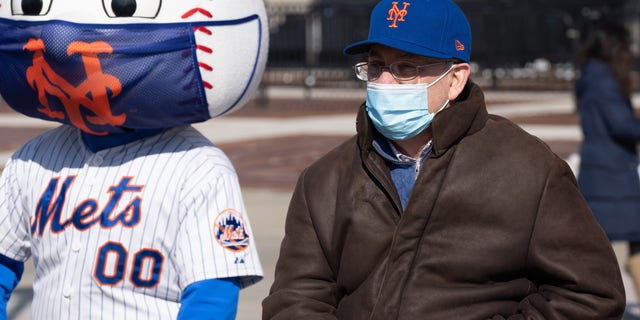 “I’m not happy this morning,” the tweet read. “I’ve never seen such unprofessional behavior exhibited by a player’s agent. I guess words and promises don’t matter.”

According to ESPN, Matz agreed to a four-year, $44 million deal with the Cardinals on Tuesday but Cohen told the New York Post that it was Matz and his agent that initially approached the Mets saying New York was his first choice.

“Most relationships I have had with agents have been wonderful. The conversations have been good, they really have been. But here this was different. This was something so over the line,” Cohen said.

“I can’t imagine what the agent was thinking in the context of how they reached out to us and the reasons they wanted to come back. I have ever had an agent do that before with me,” he continued. 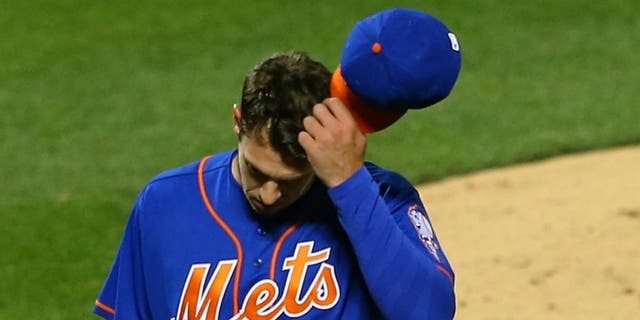 NEW YORK, NEW YORK – APRIL 11: Steven Matz #32 of the New York Mets walks off the mound after giving up 7-runs in the second inning against the Miami Marlins at Citi Field on April 11, 2016 in the Flushing neighborhood of the Queens borough of New York City.
(Mike Stobe/Getty Images)

Martin responded with a statement of his own, telling MLB.com: “We are aware of Mr. Cohen’s tweet. It’s unfortunate that he chose to take his frustrations to Twitter. I will not do the same, and instead will take the high road which is consistent with both my character and the character of our client.”

He added: “Steven Matz grew up a Mets fan, loved his time there, and continues to invest in the New York Community through his efforts supporting NY’s First Responders. As a result of all that, there was a strong pull to return to the Mets. But ultimately he made the decision he fel was best for him and his family. Steven is and always will be grateful to the Mets and Mets fans but he now looks forward to his next chapter with the tremendous franchise in St. Louis. 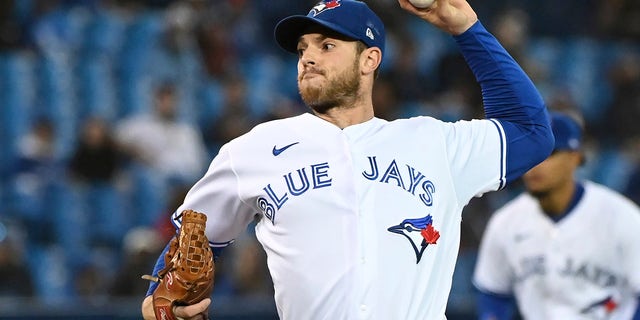 Toronto Blue Jays’ Steven Matz pitches during the first inning of a baseball game against the Baltimore Orioles in Toronto on Friday, Oct. 1, 2021.
(Jon Blacker/The Canadian Press via AP)

Matz previously spent six seasons with the Mets before being traded to the Toronto Blue Jays in January.