Former New Jersey Governor Chris Christie told “Watters’ World” that the Justice Department “seems to have broken [its] pledge” not to abuse the Patriot Act.,

Christie said Biden’s Justice Department seems to have broken its pledge to “never, ever use [the Patriot Act] in a way that was improper or inappropriate.”

WHITE HOUSE IN CONTACT WITH SCHOOL BOARD GROUP FOR ‘WEEKS’ BEFORE CONTROVERSIAL ‘PATRIOT ACT’ LETTER: EMAILS

The Patriot Act was supposed to be used to thwart terrorism, Christie continued, not against parents “who are rightfully going and raising concerns to school boards” about their children’s education. He faulted the National School Boards Association and the National Teachers Union and called for Garland to “show some integrity and knock it off because his reputation is dropping fast.” 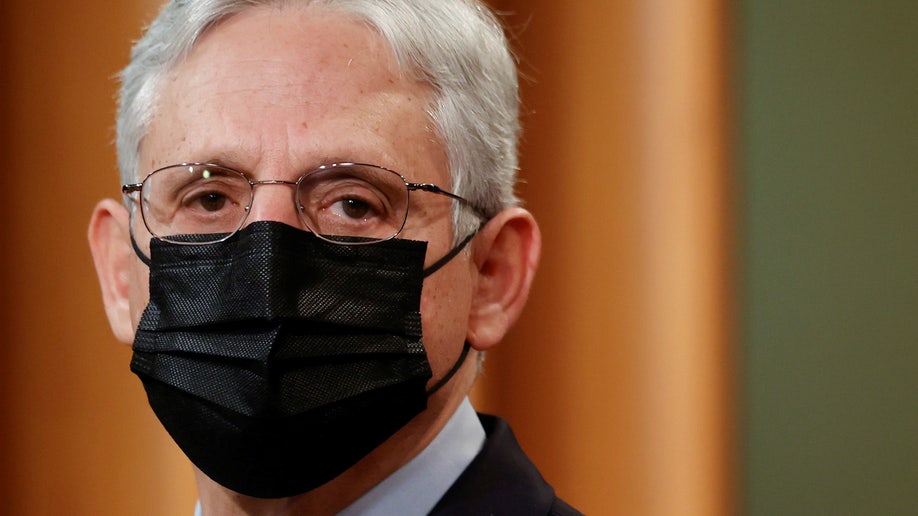 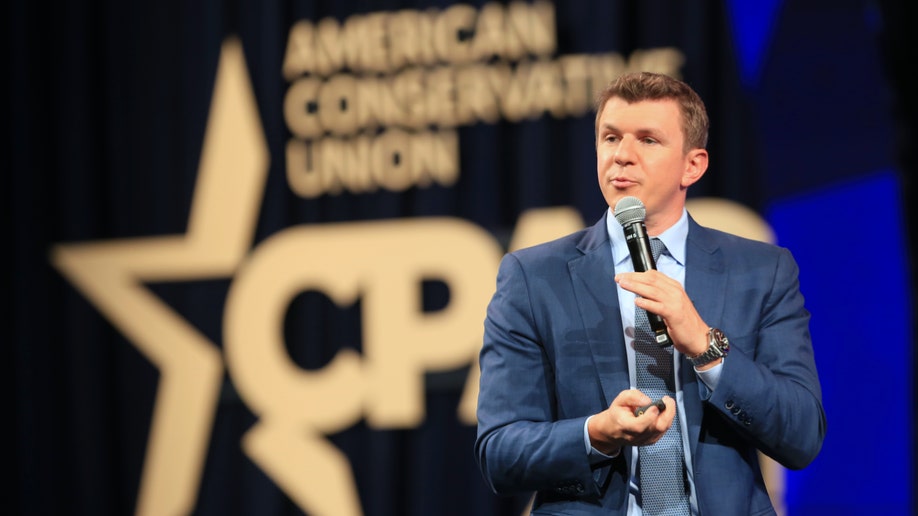 “And the tactics they’re using, these pre-dawn raids, you saw them use those during the Trump administration on Trump associates, and now going after both Trump’s lawyers in raids, and now raiding a conservative journalist’s home over a missing diary, and … the media seems to think it’s fine,” Watters said.

Christie replied, “Pre-dawn raids – when I was a U.S. attorney – were used to make sure that people who were dangerous and who we knew were armed would not use those weapons against anyone in their home, themselves or anyone in law enforcement. Doesn’t sound like any of those cases fit into that category.”