As Biden turns 79, there&apos;s no letup in speculation over whether he runs for reelection

President Biden is spending his 79th birthday in his hometown of Wilmington, Delaware.

A day ahead of his birthday, the president told reporters “I feel great” after undergoing the first of his annual physical exams, which took place Friday morning at the Walter Reed Medical Center in Bethesda, Maryland.

“Nothing has changed. We’re in good shape. And so, you know, I’m looking forward to celebrating my 58th birthday,” the president joked.

Biden made history last November when he became the oldest person ever elected president. If he campaigns for reelection in 2024 and wins, Biden would be 82 at his second inaugural and 86 at the end of his second term. 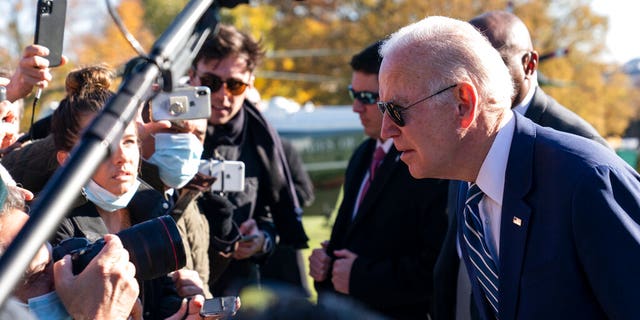 There’s been plenty of chatter and speculation in recent weeks whether the president will run for a second four year term in the White House.

Asked in March at the first formal news conference of his presidency about his 2024 plans, Biden said, “My answer is yes. I plan on running for reelection. That’s my expectation.”

This week the president made New Hampshire – a key 2022 midterm election battleground and the state that for a century has held the first primary in the presidential nominating calendar – his first stop to sell the $1.2 trillion bipartisan infrastructure measure that he signed into law on Monday. 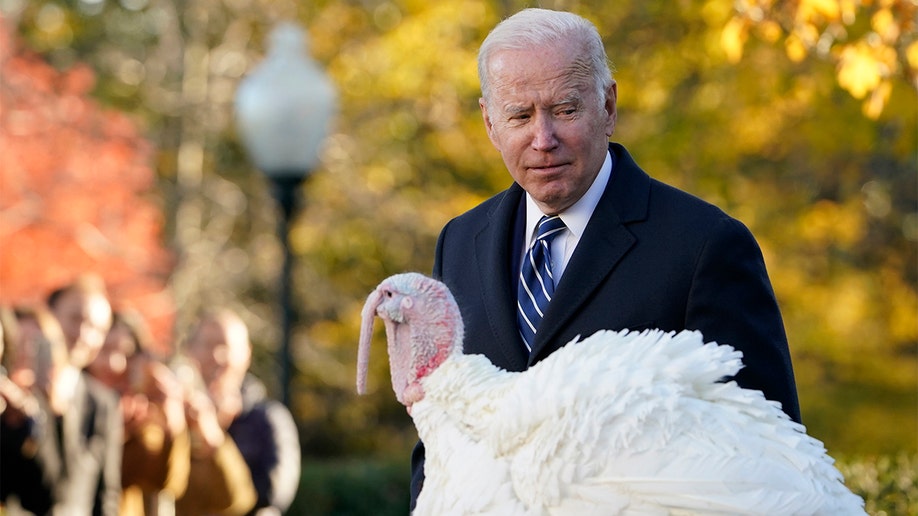 The White House spotlighted that the stop in New Hampshire was “an opportunity to highlight how the infrastructure bill can help communities.” But a Democratic strategist with ties to Biden world told Fox News that “there’s no decision that the White House makes about where to send the president that doesn’t have some sort of political consideration. They’re not choosing these places by accident, ever.”

And a longtime Democratic consultant told Fox News that “anytime someone comes to New Hampshire, it has implications for the next presidential election. Starting off this tour in New Hampshire, I think, says that Biden has every plan of running for reelection. So all this chatter that’s out there, this is factored into trying to tone that down, that at least at this point in time the plan is to run again. That’s part of why he’s coming to New Hampshire.”

The trip was Biden’s first trip as president to either New Hampshire or Iowa, who’s caucuses kick off the presidential nominating calendar.