Rep. Nancy Mace has introduced legislation that would decriminalize marijuana at the federal level, giving states control over cannabis laws.,

Rep. Nancy Mace, R-S.C., has introduced legislation that would decriminalize marijuana at the federal level and give states control over cannabis laws and regulations.

Speaking to Fox News about the bill, named the States Reform Act, Mace discussed her previous work on cannabis reform through the state House in South Carolina. Mace pointed to her support of the state’s Compassionate Care Act, which would allow people with illnesses such as cancer or glaucoma to use non-smokable forms of pot. 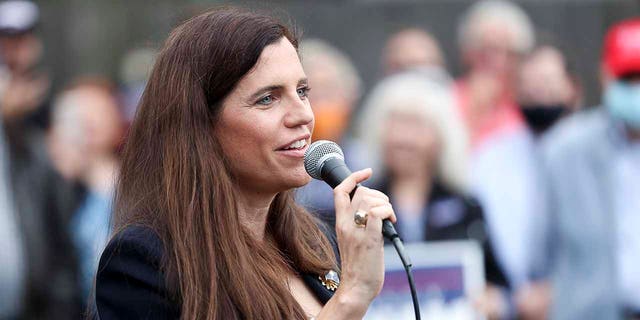 Mace insisted Republicans are leading efforts across the country to pass cannabis reform and said the issue is “personal” for her after she turned to cannabis following a traumatic event in her life at a young age.

REP. NANCY MACE: LET’S TALK ABOUT US GOVERNMENT DEBT – AND HOW TO FIX THIS MESS

“I shared that I was raped,” Mace told Fox News, describing the “physical, mental, and emotional” trauma she suffered from that event, which caused her to be prescribed anti-depressant medications. According to Mace, that medication worsened her “emotion and feelings of depression” and she turned to cannabis for relief.

“I did cannabis when I was going through this,” Mace said. “Doing that really relieved some of the anxiety that I had and helped me get through some very tough times in my life. It was an extraordinarily difficult place for me to be. My world fell apart when that happened to me.”

Mace says she can “feel it in my heart” when she hears similar stories from other people, including veterans who suffer from PTSD.

“I feel that pain because I’ve been through similar pain,” she said, referencing the “silent victims who don’t have a way out.” 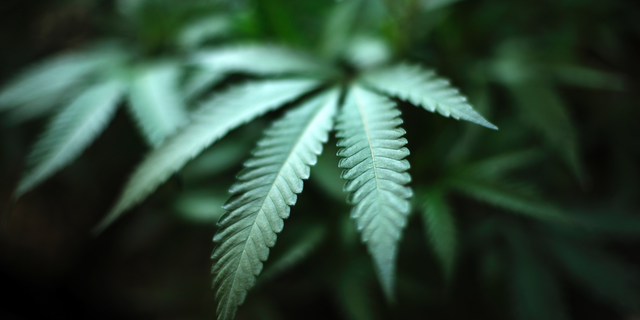 Pointing to the ongoing opioid crisis across America, Mace said she lost a family member to overdose.

“These things happen so often, and they effect every family and every kind of community, no matter the color of your skin or the amount of money you make,” Mace said. “It’s really past time that the federal government just get out of the way, provide a tax, tax it and regulate it, and let states legally do what they’ve already been doing for almost two and a half decades.”

Mace said “feedback from both sides, now, has been positive” and that her legislation is “the path” to give states more control.

Asked about Republican opposition to the measure, Mace said she must have “Republicans at the table” and clarified that the measure does not legalize marijuana in each state. She said the bill is about “state sovereignty.” 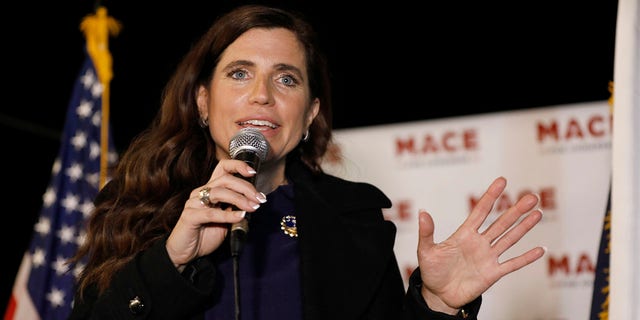 The first-term congresswoman said the “simple” bill provides “things that both sides of the aisle” will support, including criminal justice reform, community policing programs and funding for combating the opioid crisis.

“From the right, there are just so many things [included] that our leaders have been advocating for a number of years,” Mace said.

While the bill currently has five Republican co-sponsors, Mace said she is working to get additional support for the measure and extending conversations across the aisle.

Fox News reached out to Rep. Gary Palmer’s office for a response to Mace’s legislation and whether he, as a Republican leader in the House, would support the bill.

But it’s not clear that the House Republican leadership will back it. Most top House GOP leaders did not respond to a request for comment.

A request for comment sent to staffers for Republican Policy Committee Chairman Gary Palmer of Alabama was met with a response from Chief of Staff William Smith, who also replied to two other Palmer staffers.

“We don’t need to respond to this, but we’re not supporting it,” he wrote.

According to the National Conference of State Legislatures, 47 states have some type of legal cannabis program, for recreational use or medical use. Only three states — Idaho, Nebraska and Kansas — do not have at least some form of legalization.