A border skirmish between Armenia and Azerbaijan this week resulted in eight deaths and many more wounded before the nations agreed to another cease-fire.,

A border skirmish between Armenia and Azerbaijan this week resulted in eight deaths and many more wounded before the nations agreed to another cease-fire.

The fighting occurred exactly one week after the one-year anniversary of an armistice signed between the neighboring countries and Russia that ended a 44-day war in the region.

WHY IT MATTERS: ARMENIA DEFIANT AGAINST TURKEY, AZERBAIJAN DESPITE SHRINKING BORDERS

Armenian officials reported one casualty to Azerbaijan’s seven during the clash, with 13 Armenian troops captured and another two dozen allegedly missing. 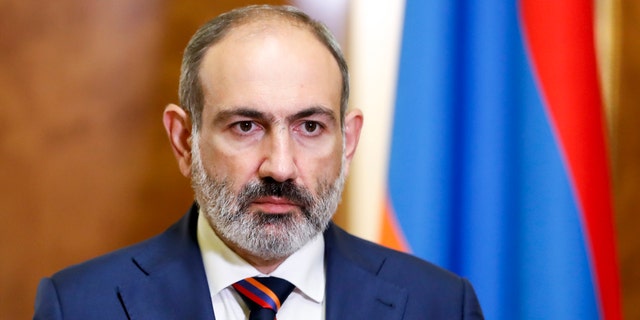 Lawmaker Eduard Aghajanyan claimed that 15 Armenian soldiers died, but only one death has been officially confirmed.

Russian Defense Minister Sergei Shoigu spoke with his Armenian and Azerbaijani counterparts to stop the fighting, but it took Russian President Vladimir Putin’s intervention – again – to end the conflict. 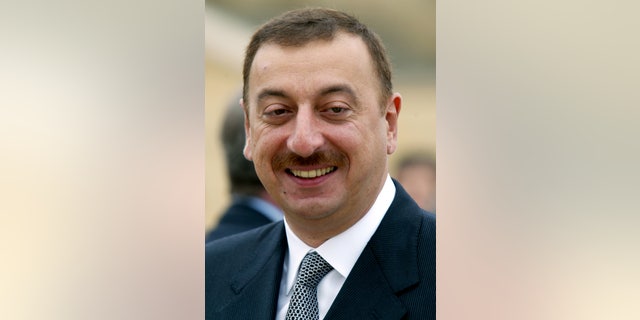 Moscow brokered the armistice last year in a deal that allowed Azerbaijan to reclaim control over parts of the Nagorno-Karabakh region lost to Armenia in recent conflicts. The two countries have fought for decades over the land, which Azerbaijan originally controlled but in which Armenian people lived.

Armenia’s Security Council has called on Russia to help protect the country’s territorial integrity as people fear overtures by Turkey and Azerbaijan.

“A strong and unequivocal reaction to Azerbaijan’s illegal actions is critical for preventing further major escalations of the security situation in the region and beyond,” Armenian Ambassador Mher Margaryan said during a U.N. Security Council meeting in New York.

An ongoing issue in the aftermath of the 2020 conflict centers on a number of Armenian detainees and Prisoners of War (POW) who remain in Azeri custody despite an agreement to free all such individuals from both sides. The Armenian government lodged an official case at The Hague over the matter in September.