New England Patriots offensive lineman Trent Brown just played in his seventh game over the last season and a half when the team shellacked the Cleveland Browns, 45-7, on Sunday.,

New England Patriots offensive lineman Trent Brown just played in his seventh game over the last season and a half when the team shellacked the Cleveland Browns, 45-7, on Sunday.

Brown was with the Las Vegas Raiders last season when he was hospitalized before a game, coincidentally against the Browns. The NFL Network reported at the time the tackle was sent to the hospital when a pregame IV mishap caused air to enter Brown’s bloodstream. 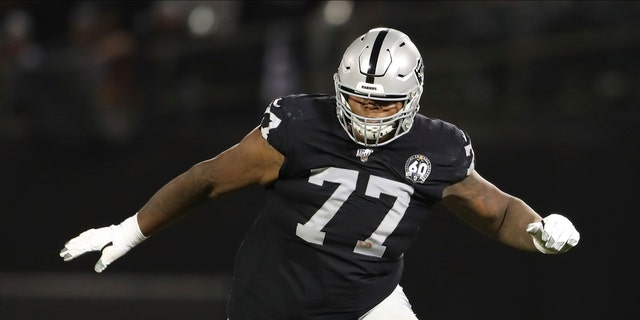 On Tuesday, Brown revealed to reporters the situation in 2020 was life-threatening.

“To kind of come back and play against the Browns, I thought was pretty cool, because I almost died before we played them last year,” he said, via NFL.com. “When I was laid out on the floor, I definitely thought about my kids. I even thought about retiring, honestly. It was that scary. I was about to be done with it.” 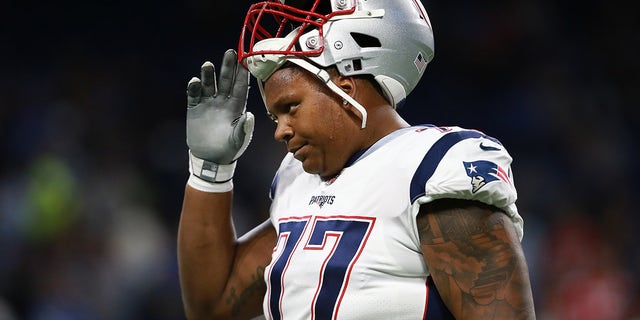 Trent Brown of the New England Patriots on the field prior to the start of the game against the Detroit Lions at Ford Field on Sept. 23, 2018, in Detroit, Michigan.
(Rey Del Rio/Getty Images)

He added: “To actually fully recover, it probably took about eight months to feel normal again. And to actually start making steps, as far as improvement, to feel like myself again on the field after eight months.”

Sunday’s game against the Browns was the second he’s played this season. He appeared against the Miami Dolphins in Week 1 but was out a few weeks with a calf injury. 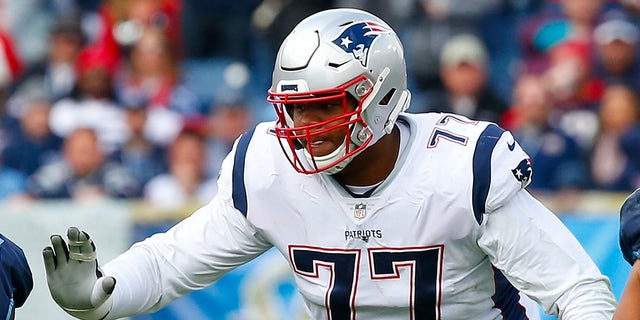 Trent Brown of the New England Patriots blocks against of the Tennessee Titans at Nissan Stadium on Nov. 11, 2018 in Nashville, Tennessee.
(Frederick Breedon/Getty Images)

The one-time Pro Bowler started against Cleveland and played 69% of offensive snaps.