According to The Guardian, the script is the fiction debut of Irish documentarians Ann McElhinney and Phelim McAleer. Robert Davi of “License to Kill” and “The Goonies” will serve as the director. 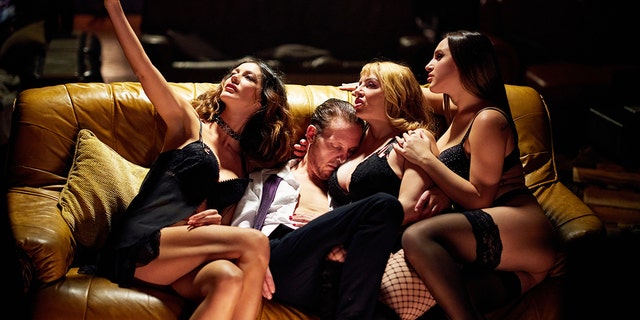 “Joe and Hunter have this strange King Lear style relationship,” he claimed. “Hunter can never live up to his fathers’ expectations. And although Joe loves Hunter, he sees him both as an addict who needs help and a business opportunity to be exploited. This conflict is what makes for the great drama.”

Back in September, Fox, a British actor, noted in a Twitter video that he believes the script is “brilliant, surreal and funny… mostly because it’s true.” 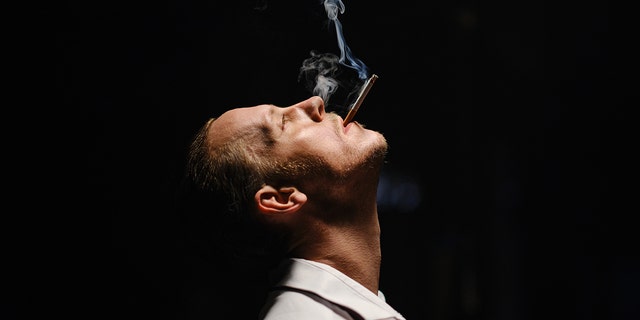 Fox as Hunter Biden in the film.
(MySonHunter.com)

Fox also noted he felt a certain kinship with Hunter given their respective time in the media spotlight. Prior to the 2020 election, Hunter was accused of offering access to his politically powerful father to foreign business leaders, which the Bidens have staunchly denied.

“The Hunter story fascinates me so much, especially the vigor with which the mainstream media continue to try and suppress it. I couldn’t resist the offer to enter his world and tell his truth,” he said. “So, on one level, we’re both being uncancelled. Hunter’s story and Hunter’s truth can now finally be told.” 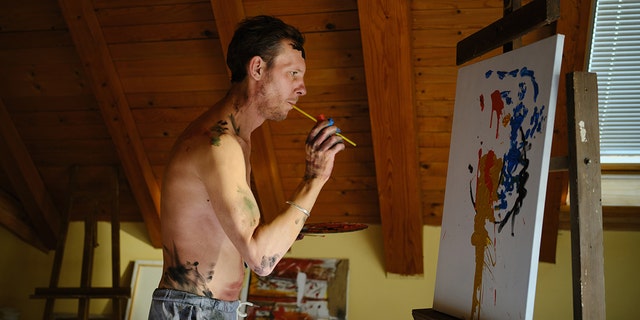 Fox painting in the film. In real life, Hunter has been pursuing art in Los Angeles.
(MySonHunter.com)

Meanwhile, former “Dynasty” and “The Colbys” star John James is set to play the 46th president.

Much of the plot will mirror what Hunter wrote about in his tell-all memoir called “Beautiful Things.” The book focused on Hunter’s struggles with substance abuse.

“In his harrowing and compulsively readable memoir, Hunter Biden proves again that anybody — even the son of a United States President — can take a ride on the pink horse down nightmare alley,” author Stephen King wrote in a blurb. “Biden remembers it all and tells it all with a bravery that is both heartbreaking and quite gorgeous. He starts with a question: Where’s Hunter? The answer is he’s in this book, the good, the bad, and the beautiful.”

Over the last few years, Hunter reportedly has been splitting his time between the Los Angeles area and Washington, D.C., while pursuing a career in art.