What is the wolf moon?

The next full moon, known as the “wolf moon,” will occur on the evening of Monday, Jan. 17., 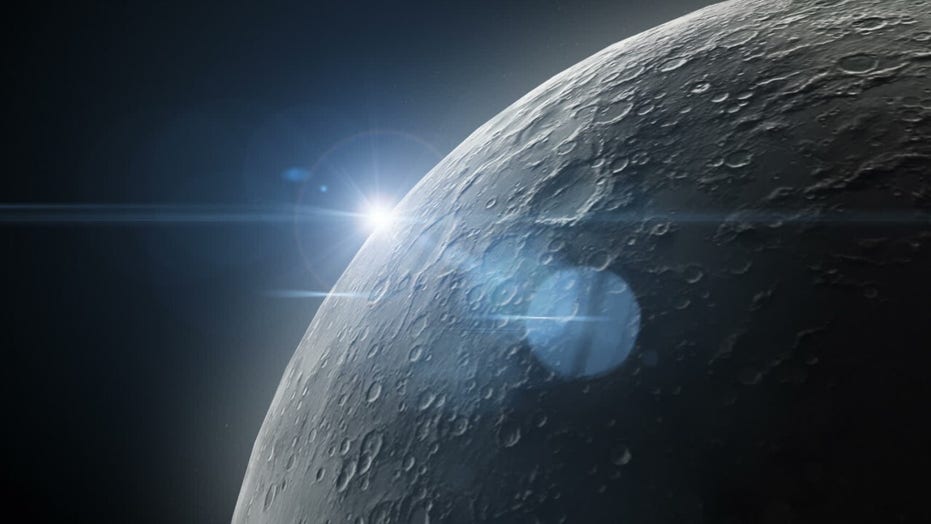 The next full moon, known as the “wolf moon,” will occur on the evening of Monday, Jan. 17.

According to a NASA blog, the moon will appear opposite the sun in Earth-based longitude at 6:48 p.m. EST.

Time and Date reported Friday that moonrise in New York City is at 4:31 p.m. EST.

For west-central Africa and central European time zones and eastward across the Africa, Eurasia and Australia, the wolf moon will be on Tuesday. 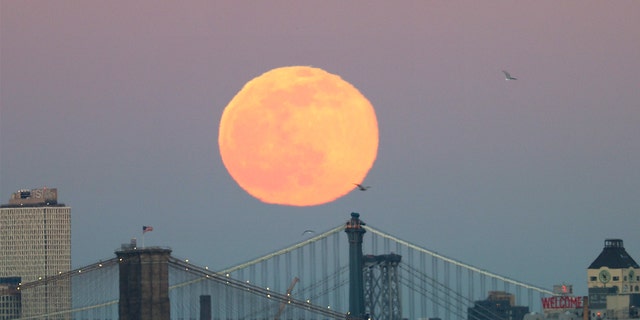 It will appear full for around three days, from Sunday night through Wednesday morning.

“Stay warm, but when the sky is clear, take advantage of these early nightfalls and late sunrises to get out, look up, and share the wonders of the sky!” NASA’s Gordon Johnston said in a statement.

According to the Maine Farmers’ Almanac, this full moon is called the wolf moon based on stories about packs of wolves heard howling outside villages.

Other names include the ice moon, the old moon and the moon after Yule: the three-day winter solstice festival in pre-Christian Europe.

In the Hindu calendar, this full Moon is Shakambhari Purnima, the last day in the eight-day Shakambari Navratri holiday.

In Myanmar, the wolf moon corresponds with the Ananda Pagoda Festival. The festival is a week-long celebration of this Buddhist temple built in 1105 A.D. in the city of Bagan.

“This full moon is in the middle of the 12th month of the Chinese calendar, Shevat in the Hebrew calendar, and Jumada al-Thani in the Islamic calendar, also known as Jumada al-Akhirah or Jumada al-Akhir. In the Hebrew calendar, the 15th day of Shevat is the holiday Tu BiShvat, which will be observed from sunset on Sunday, Jan. 16, to nightfall on Monday, Jan. 17, 2022. Tu BiShvat is also called “Rosh HaShanah La’Ilanot” (literally “New Year of the Trees”). In contemporary Israel, the day is celebrated as an ecological awareness day, and trees are planted in celebration,” NASA explained further.

Julia Musto is a reporter for Fox News Digital. You can find her on Twitter at @JuliaElenaMusto.