Bure’s post showed her and Saget embracing in a black-and-white photo that appears to be from her wedding day to husband Valeri Bure.

She also hinted at a nickname she had for Saget. “I love you my sweet sweet Bobby daddy,” she wrote in her caption.

Bure was one of several A-listers who paid respects to Saget on Friday at his funeral in Los Angeles. She was photographed at the ceremony along with other “Full House” co-stars, including John Stamos, Lori Loughlin, Dave Coulier, Mary-Kate and Ashley Olsen, and more. 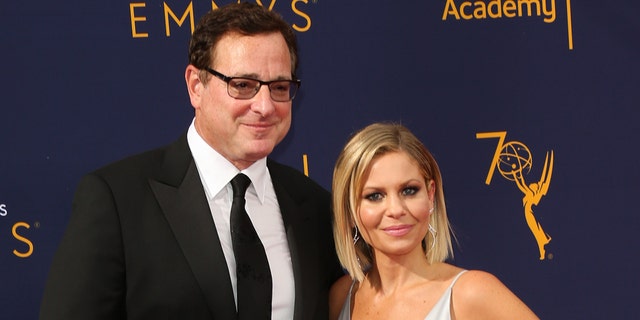 Prior to the funeral, Bure shared several throwback photos to her Instagram Story of her and Saget over the years, some of which appeared to take place while “Full House” was still on the air. One photo shows Saget smiling while using a camera. Another shot shows Bure with “Full House” stars Saget, Coulier and Scott Weinger.

According to TMZ, around 300 people showed up to pay their respects to the beloved comedian. A reception was expected to follow at “Full House” creator Jeff Franklin’s home, per Extra.

The beloved actor-comedian, known for his longtime television role as Danny Tanner on “Full House” and as the former host of “America’s Funniest Home Videos,” was found dead on Sunday in his hotel room in Orlando, Florida. He was 65.

Ahead of the service on Friday, Saget’s rabbi Steven Carr Reuben opened up about what he’d be focused on during the funeral.

“Just about how heartbroken everybody is in the world … One of the things that’s so amazing about Bob is that the more you read people’s comments, everybody in the world, all of his celebrity friends, they all say the same thing. … He was the nicest, sweetest, warmest, most loving guy, and always showing up for everybody,” he told Extra. 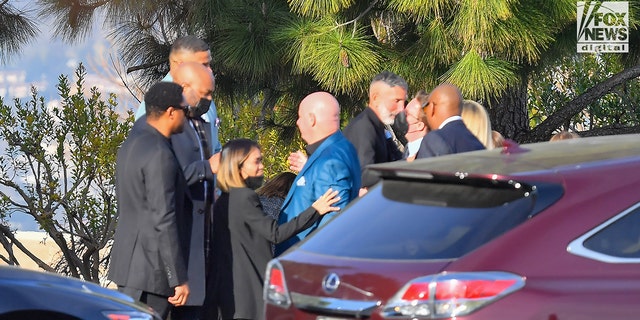 “Today will be the hardest day of my life,” Saget’s “Full House” co-star and dear friend Stamos tweeted Friday morning. “God, grant me the serenity to accept the things I cannot change, courage to change the things I can, and wisdom to know the difference.”

Deputies in Orange County were called on Jan. 9 about an “unresponsive man” in a hotel room at the Ritz-Carlton in Orlando and found Saget dead, according to a sheriff’s statement on Twitter. Detectives found “no signs of foul play or drug use in this case.”

Saget was in Florida as part of his “I Don’t Do Negative Comedy Tour.” After warm audience receptions to his gigs last Friday in Orlando and last Saturday in the Ponte Vedra Beach resort area, he celebrated online. 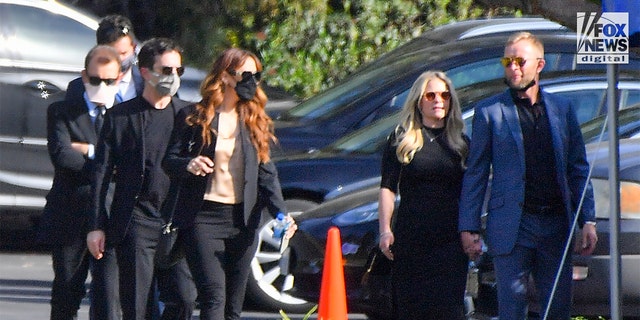 Candace Cameron Bure and her husband, Valeri Bure, were among several celebrities in attendance of Saget’s funeral on Friday. (Fox News Digital)

“I’m back in comedy like I was when I was 26. I guess I’m finding my new voice and loving every moment of it,” he posted Saturday on Instagram.

“We are devastated to confirm that our beloved Bob passed away today,” the Saget family said in the statement on Sunday. “He was everything to us, and we want you to know how much he loved his fans, performing live and bringing people from all walks of life together with laughter. 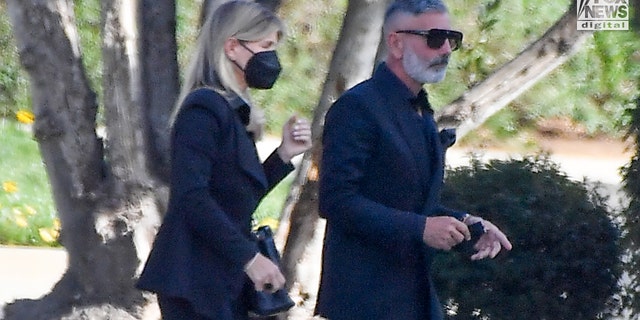 “My whole heart. Bob was my absolute everything,” she said. “I am so completely shattered and in disbelief. I am so deeply touched by the outpouring of love and tribute from our friends, family, his fans and his peers.” 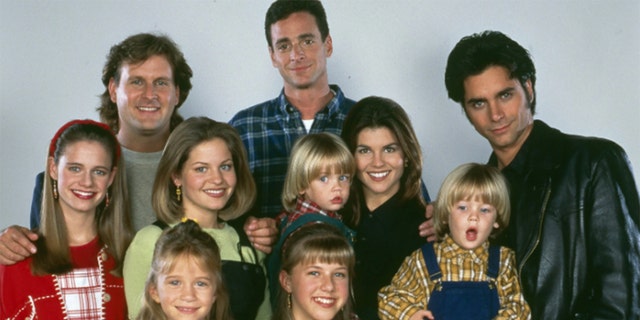 “When the time is right and when this news is not as raw, I look forward to sharing more of Bob with the world. Sharing how much he meant to me, all of those around him, and how much all of his fans and friends meant to him as well,” the statement continued. “Thank you for respecting my privacy at this time.”

Saget and Rizzo got married in 2018 at a ceremony in Santa Monica, California. He also is survived by three adult daughters Aubrey, Lara and Jennifer with first wife Sherri Kramer before divorcing in 1997.