A New Mexico city has announced that its preparing to install a “baby box” where infants can be safely surrendered, just days after an 18-year-old mother was arrested in another part of the state for allegedly tossing her newborn into a dumpster.,

A New Mexico city has announced that it’s preparing to install a “baby box” where infants can be safely surrendered, just days after an 18-year-old mother was arrested in another part of the state for allegedly tossing her newborn into a dumpster.

The specialized device – which will cost $20,000 to install – could be operating in Espa?ola as early as March and would be the first of its kind in New Mexico, according to KRQE. In Hobbs, nearly 300 miles southeast, Alexis Avila is facing charges of attempted murder and child abuse after three Good Samaritans found a newborn baby boy she allegedly abandoned in a dumpster behind a shopping center Friday.

“We are finally at the point where we’re going to install our first baby box in the Espa?ola Fire Station and we are thrilled about that,” Javier Sanchez, mayor of Espa?ola, told KQRE. “We’re getting more awareness about what the reality is out there in the world.” 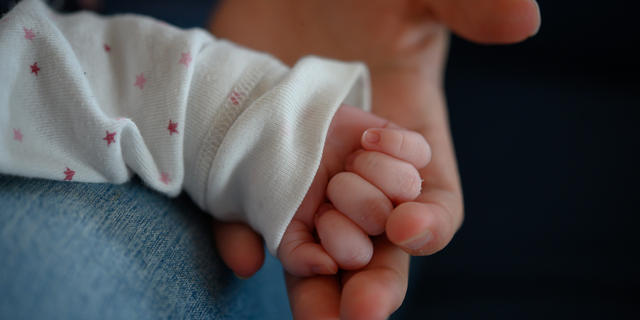 The hand of a two-week-old newborn lies in the hand of its mother in Stuttgart, Germany. In New Mexico, officials in Espa?ola are preparing to install a box where parents can safely surrender unwanted newborns, a report says. (Sebastian Gollnow/picture alliance via Getty Images)

The station reports that the project has been years in the making.

“Our attorneys have finalized the last ticking points that we were concerned with,” Sanchez added. “I think that we are now really on solid ground to have our city managers sign that in to get it going and we can start going from here.”

In Hobbs, police rushed the abandoned child to a local hospital before he was airlifted to a facility in Lubbock, Texas, authorities said Monday.

He was still there in stable condition Tuesday.

Sanchez told KRQE that he has spoken with Hobbs’ mayor in the wake of the incident about options for New Mexico residents to safely surrender infants. 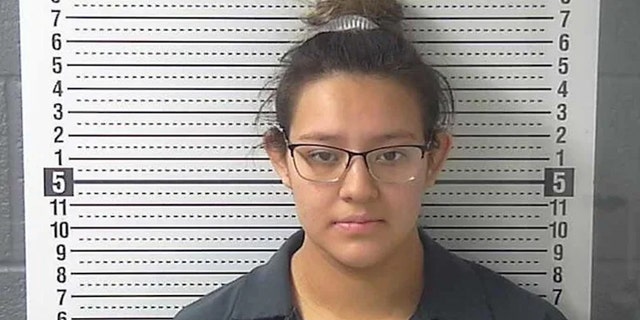 Alexis Avila, 18, is expected to be arraigned Jan. 12 at Lea County District Court in Lovington, New Mexico, after allegedly abandoning her newborn baby in a dumpster. (Hobbs Police)

All 50 U.S. states have “safe haven” laws that allow newborns to be dropped off without criminal penalties at designated locations – usually fire or police departments

“I called the mayor in Hobbs and he was telling me a little bit about the situation and what’s going on,” Sanchez told KRQE. “As we got to talking, we said, we need to put one of these in all of our cities. We decided we’ll bring this up at our next mayor’s conference so we can talk to all of the mayors who are interested and we can roll this out in more than just one location.”

John Wickersham, the assistant fire chief of the Espa?ola Fire Department, also told the station that the boxes – designed by an organization called Safe Haven Baby Boxes in Indiana – are “temperature-regulated” and “have alarm systems that go off and notify us when we’re not there.

“We respond within three minutes,” he added. 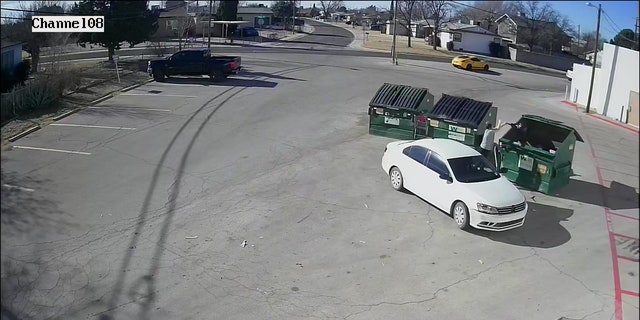 In August 2019, New Mexico officials said they found a deceased newborn baby inside a trash bag at a home in Alcalde, near Espa?ola.

“It happened here, we found a baby in the trash, and to hear it happened again is devastating,” Wickersham told KRQE. “It broke our hearts.”