Sean Hannity criticized President Joe Biden for his speech in Atlanta on Tuesday where he compared his Republican critics to Democratic segregationists., 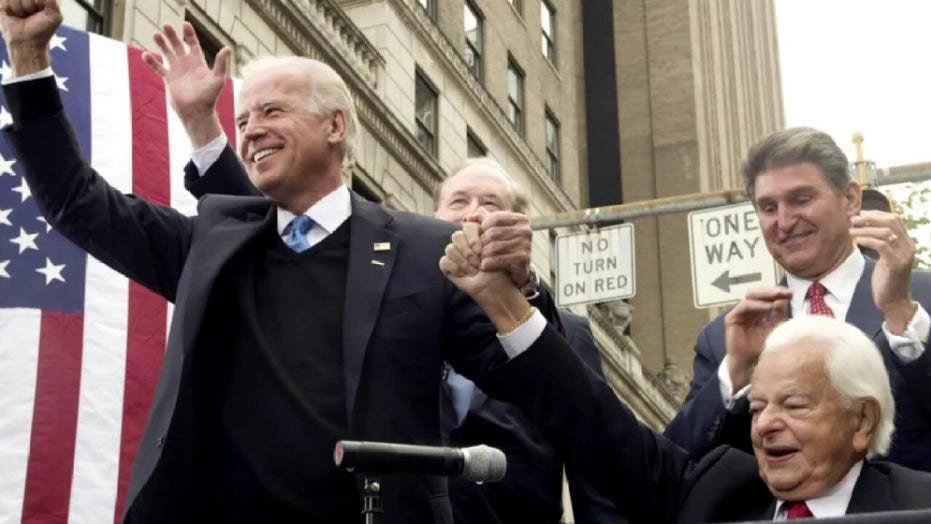 Sean Hannity criticized President Joe Biden for his speech in Atlanta on Tuesday where he compared his Republican critics to Democratic segregationists.

Biden claimed voting rights are being eroded by Republican state legislatures that are instituting voter identification and other measures, including Georgia, where he spoke.

Hannity pointed out that Biden has said nothing about his own home state, where there is more of what the president and Democrats consider “voter suppression” than in states they often target like Georgia and Texas.

Officials in Dover historically have not permitted early in-person voting, although a law signed by Democratic Gov. John Carney that establishes a 10-day window went into effect on Jan. 1, but was not in effect for the 2020 election.

While many states allow no-excuse-required mail-in voting, Delaware requires a reason to be duly sworn on an application, Hannity said.

Hannity said the bill Biden was touting Tuesday, the John Lewis Voting Rights Act sponsored by Democratic Rep. Terri Sewell of Alabama, is a misnomer and a partisan power grab that cedes states’ rights to the federal government in a constitutionally-dubious manner. 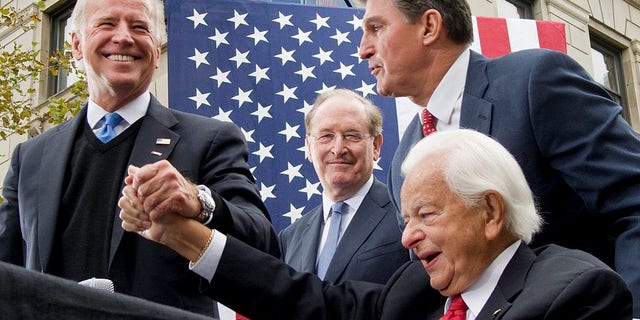 “Just like D.C. statehood, the Puerto Rico statehood idea, it’s all about a power grab and all about rigging the system,” he said. “It doesn’t have anything to do with actual voting rights, and that’s why Joe was in Georgia — and not Joe’s home state of Delaware, where voting regulations in his state, where he served for 575,000 years, are far more restrictive.”

“Georgia’s laws are some of the most accessible voting laws in the country,” he said. “They have 17 days in-person early voting. They have drop boxes in every precinct. You don’t need an excuse to get an absentee or mail-in ballot. You need a mail and ballot reason in Delaware.”

“So why aren’t they going after Delaware. Why hasn’t Joe lifted a finger all these years to make voting more accessible in his home state?”

Hannity discussed Biden’s claim, which he cut himself off mid-sentence, of being arrested while active in the Civil Rights movement of the 1960s. 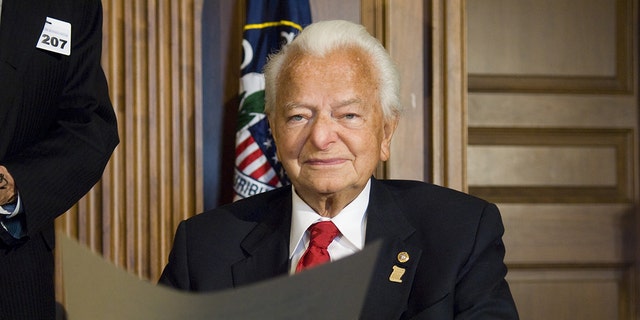 Sen. Robert C. Byrd, D-W.V., during a ceremony at the U.S. Capitol honoring him for his contributions to education. (Photo by Scott J. Ferrell/Congressional Quarterly/Getty Images)

“[Biden] was busy trying to stop the integration of public schools when he partnered with the former Klansman Robert ‘KKK’ Byrd and, as Joe put it, he was worried that public schools that his children would grow up in schools that were ‘racial jungles,'” Hannity said.

“Joe said that now, according to Joe, if you don’t support his federal election takeover, you are a domestic enemy of the United States who sides with Jefferson Davis and the Ku Klux Klan — well, he must know a lot about it. Who is best friends with the former Klansman?”

Hannity aired a photo of Biden cheering alongside Byrd and then-West Virginia Gov. Joe Manchin during a 2008 campaign rally in Charleston.

During his speech Tuesday, Biden also warned of a dichotomy between the proponents and opponents of the Democrats’ election law overhaul bill, asking the crowd whether they wanted to be “on the side of Dr. King or George Wallace.”

Charles Creitz is a reporter for Fox News Digital.