Cruz slams ‘arrogance’ of FBI to stonewall his Jan. 6 questions: ‘Did they actively solicit illegal conduct?’

Ted Cruz reacts to his questioning line with a senior FBI official on Jan. 6.,

Sen. Ted Cruz, R-TX, blasted the FBI’s lack of transparency after a senior official dodged his questions on Jan. 6 during a Senate hearing Tuesday. 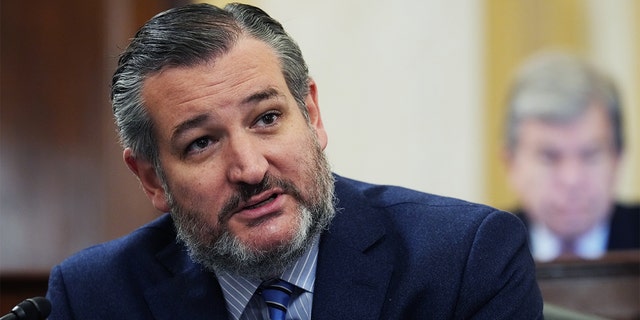 Fox News host Sean Hannity said Cruz’s questioning should not have been dodged.

“Why couldn’t there be a blanket denial that that’s not who we [the FBI] are?” he asked. “That’s not the way we act?” The FBI refuses to be held accountable for many things, Cruz said, adding that its agents are “arrogant.”

Cruz discussed the possibility of a theory promoted by some that there were FBI agents at the Capitol that encouraged rioting. One of the main figures around this theory is Ray Epps, who has denied that he was affiliated with the FBI or working for any law enforcement agency.

“Was Ray Epps a fed?” Cruz asked Sanborn at the Senate hearing. 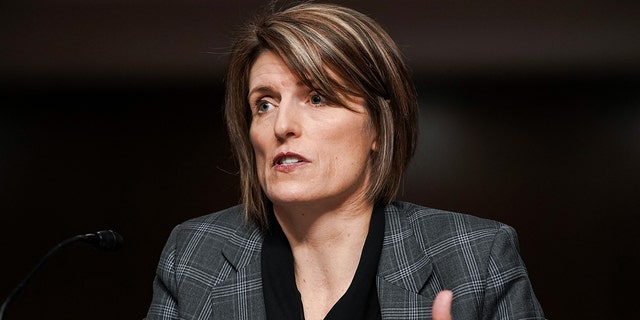 “There have been a lot of videos online of Ray Epps … They’re videos of him urging the crowd, saying, ‘We should go to the Capitol, but not just go to the Capitol, we must go in the Capitol.’ In other words, urging them to break the law,” Cruz told Hannity. “And he keeps saying, ‘In the Capitol, in the Capitol.’ And the entire crowd starts chanting, ‘Fed, Fed, Fed, Fed.’ It’s a very puzzling and disturbing video. The next day, on Jan. 6, there’s a video of him talking to one of the people at that rally, whispering in his ear. Five seconds later that person is pushing barricades down — the natural inference being that this individual urged him to break the law.”

“And so I asked the FBI … is Mr. Epps, an agent of the FBI, is [he an] informant of the FBI? And she stonewalled, refused to answer. We know the FBI put him out on the list of people they wanted information about and then magically he disappeared. There needs to be transparency, and the Biden administration needs to fess up. Is this a politicized law enforcement operation that is targeting the enemies of the president? And did they actively encourage and solicit illegal conduct?”

Hannah Grossman is an Associate Editor at Fox News Digital. Story tips can be sent on Twitter: @GrossmanHannah.