The number of homeschoolers in Virginia has increased by nearly 40% since 2019,

Homeschooling in Virginia has increased by nearly 40% since 2019, which has been partly fueled by the implementation of critical race theory in classrooms and the coronavirus.

“The children don’t belong to the state. I think parents really want to impart their own values to their children – their values and beliefs and their own worldview. And that is a major reason parents are home schooling,” Yvonne Bunn, director of government affairs for the Home Educators Association of Virginia, told the Virginia Mercury earlier this month.

There are currently about 62,000 homeschoolers in Virginia, according to Virginia Department of Education data. There were 44,226 homeschoolers in the state during the 2019/2020 school year, marking a more than 39% increase.

HOMESCHOOLING SPIKE EXPECTED TO CONTINUE DURING COVID-19 PANDEMIC, EVEN AS SCHOOLS REOPEN

The numbers this year are slightly down from the 2020/2021 school year, when 65,571 students were homeschooled. 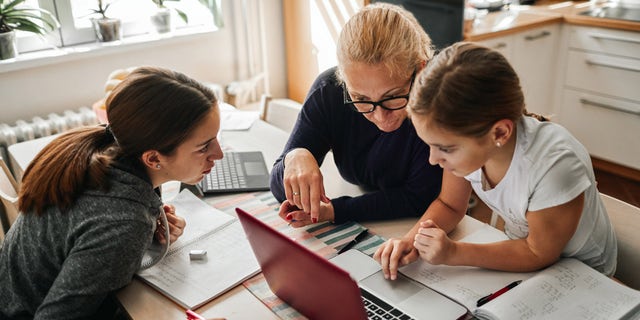 A December report from McKinsey &amp; Company estimated that students fell behind an average of three months on math and one and a half months on reading. However, students of color fell behind even more, the report found. (iStock)

“I think it will permanently change the landscape of education,” Bunn added. “I don’t think it will ever go back to the way it was before.”

School shutdowns over the coronavirus and subsequent remote learning triggered many parents to begin homeschooling, according to experts and parents who spoke with the Virginia Mercury.

The president of the Organization of Virginia Homeschoolers, Andrea Cubelo-McKay, said many made the move to homeschooling thinking it would be temporary. McKay said they instead “decided to continue home schooling because it was a really positive experience for them.”

Virginia came under the national spotlight in the lead up to the gubernatorial election in November, as countless parents voiced their outrage with critical race theory curriculum in classrooms. 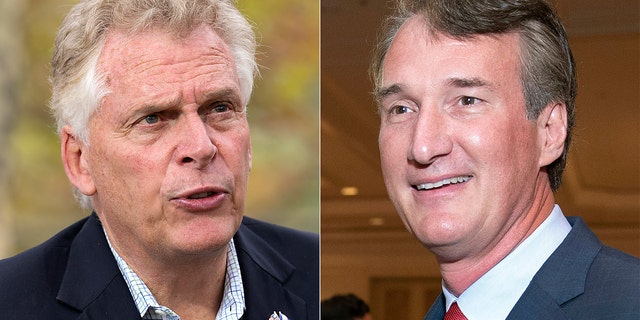 Cubelo-McKay said such curriculum drove more Black and LGBT students to homeschooling, as “they didn’t feel safe with the level of hostility” toward racial equity initiatives and transgender issues, according to the Virginia Mercury.

Bunn added that from September to January alone, HEAV has received more than 21,000 phone calls inquiring about homeschooling.

“It’s been unbelievable the surge in parents just wanting to know what they need to do and how they could do it,” Bunn said.

Other parents pulled their children from brick-and-mortar schools out of fear “that their children will be bribed or coerced into getting injected with a ‘so-called’ vaccine that has been proven to be damaging and even deadly to many who get it,” J. Allen Weston, executive director of the National Home School Association, said.

There are about 100 homeschooling co-ops in the state, which provide classes and activities such as field trips for students. Tera Thomas said that such groups provide community for parents and students, and dispelled beliefs that homeschoolers are “unsocialized.”

“There’s this idea that home-schoolers are unsocialized – weirdos, for lack of a better term. But there’s a huge network of people,” she said. “We have more of a community of friends and parents than we ever did in the three years that we were at Springfield Park.”