Bob Saget’s wife, Kelly Rizzo, revealed that she’s still coping with his sudden and unexpected death days after the tragedy.,

Bob Saget’s wife, Kelly Rizzo, revealed that she’s still coping with his sudden and unexpected death days after the tragedy.

The food and travel blogger and TV host has been using her Instagram in the days since the 65-year-old comedian died in a hotel room in Orlando, Fla. to share the many tributes that have come in from celebrity friends and former co-stars. Late Tuesday evening, the 42-year-old got a bit personal on her Instagram Story late Tuesday where she told her followers that she’s still struggling to figure out how to describe her situation

Despite her Instagram post, Rizzo has already issued a statement regarding the “Full House” and “America’s Funniest Home Video” star’s death. 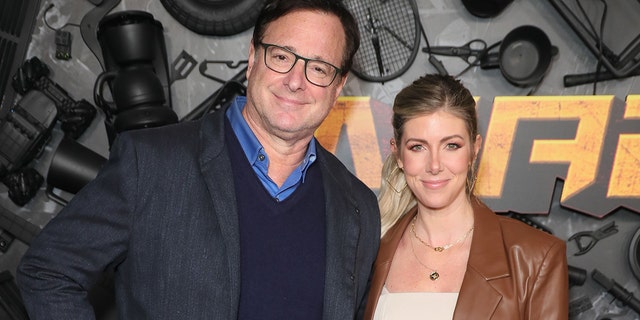 “My whole heart. Bob was my absolute everything,” she told Fox News Digital in a statement. “I am so completely shattered and in disbelief. I am so deeply touched by the outpouring of love and tribute from our friends, family, his fans and his peers.”

She went on to note that she plans a lengthier statement at some point in the future, which is likely what she’s alluding to in her Instagram post.

“When the time is right and when this news is not as raw, I look forward to sharing more of Bob with the world. Sharing how much he meant to me, all of those around him, and how much all of his fans and friends meant to him as well,” the statement continued. “Thank you for respecting my privacy at this time.” 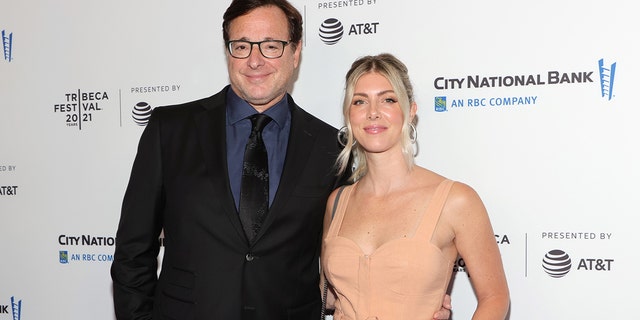 Rizzo’s words came hours after the family released a statement confirming that the Saget had indeed died in Florida and asked fans to remember him fondly in the wake of the sad, unexpected news.

“We are devastated to confirm that our beloved Bob passed away today,” the Saget family said in the statement on Sunday. “He was everything to us and we want you to know how much he loved his fans, performing live and bringing people from all walks of life together with laughter. 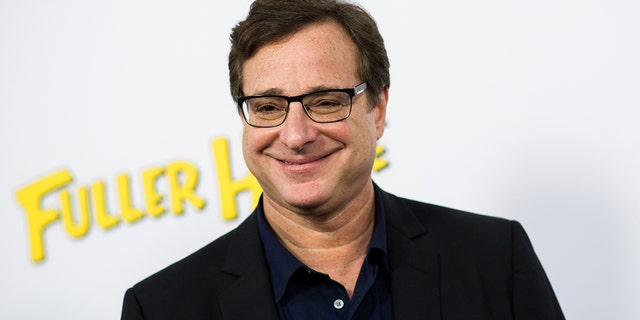 Saget and Rizzo got married in 2018 at a ceremony in Santa Monica, California. He also is survived by three adult daughters and their mother, his ex-wife, Sherri Kramer.

The Orange County Sheriff’s Office confirmed Sunday that the actor was pronounced deceased on the scene at the Ritz-Carlton in Orlando.

“Earlier today, deputies were called to the Ritz-Carlton Orlando, Grande Lakes for a call about an unresponsive man in a hotel room. The man was identified as Robert Saget & pronounced deceased on scene. Detectives found no signs of foul play or drug use in this case,” a tweet read.