For the last four years, Commerce Street Brewery in Mineral Point, Wisconsin, has let patrons buy beers for their friends in advance. Betty White’s name made its first appearance two years ago, about the time of her 97th birthday.,

Nestled within a Wisconsin brewery is a chalkboard filled with nearly 400 white dashes. Every time a customer of Commerce Street Brewery in Mineral Point buys a beer for the late actress Betty White, another mark is added to the board.

For the last four years, the pub has let patrons come in and buy beers for their friends in advance, Mike Zupke, owner of Commerce Street Brewery, told Fox News Digital.

“They would say, ‘I’m going to buy this person a beer for the next time they come in,’ which is sort of common being in Mineral Point,” Zupke said. “And so we started writing names on the board.” 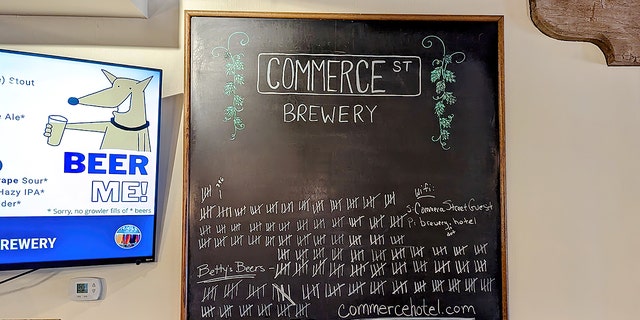 “Beers for Betty” board at Commerce Street Brewery in Mineral Point. ( Mike Zupke)

About the time of her 97th birthday, White’s name made its first appearance.

It all started after Zupke brewed a blonde ale and named it “Blonde Betty” in honor of White’s birthday.

It was an “homage to our favorite ‘golden girl,'” Zupke said.

BETTY WHITE’S SECRET TO A LONG, HAPPY, HEALTHY LIFE (HINT: IT CAME FROM HER MOM)

Suddenly, Zupke said droves of customers started buying beers for White with the hope that she would one day come in and claim them.

Within a short time, White had roughly 40 beers waiting for her. 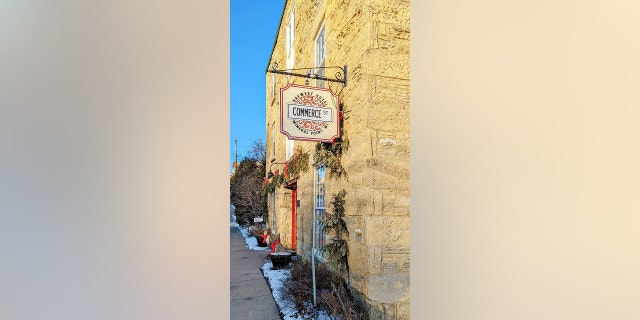 White’s third husband, Allen Ludden, known for hosting the CBS television game show “Password,” is originally from Mineral Point, according to his obituary in The New York Times. After his death from cancer in 1981, Ludden was reportedly buried at Mineral Point’s Graceland Cemetery.

According to Zupke, White traveled to the area a few times to visit the gravesite of her late husband.

“So we’ve always considered her … one of ours, by marriage anyway,” he said. 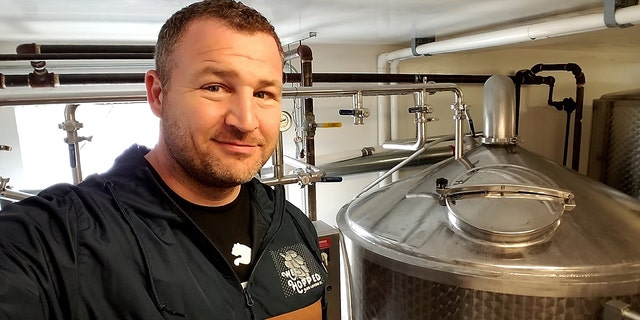 After White’s death on Dec. 31 at 99 years old, the board started to fill up again.

To honor White’s love for animals, Zupke decided the best thing to do was donate the funds to local animal shelters, such as the Iowa County Humane Society.

Zupke said they are still accepting donations through January for what’s now known as “beers for Betty.”

“It amazes me how many are not from here. It’s people on both coasts and everywhere in between,” Zupke said. “It’s been just remarkable to me.”