Obama-era Health and Human Services secretary scolds Biden over COVID response: ‘We have a testing mess’

The Obama-era Health and Human Services secretary blasted President Biden’s response to the ongoing COVID pandemic, saying the country has a “testing mess” and the White House needs to admit the truth.,

The Obama-era Health and Human Services secretary blasted President Biden’s response to the ongoing COVID pandemic, saying the country has a “testing mess” and the White House needs to admit the truth.

“Biden was elected president, in large part, based on a message of ‘I’m competent, I’m capable, I will tell you the truth and I will get a handle on COVID in a way my predecessor could not and refused to do,’ and that continues to be the No. 1 issue for most people,” Kathleen Sebelius told NBC News.

Sebelius, who famously presided over the troubled rollout of the government’s Obamacare launch in 2013, told NBC that Americans’ “lives are still pretty chaotic and kind of messy” after being promised by Biden that he would defeat the virus. 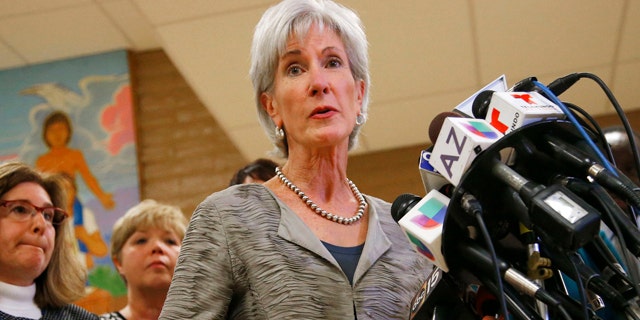 “When they thought they were getting out of this they are back in it,” Sebelius said. “I do think it’s about competence and capability and telling the truth and using all of the tools that are at the president’s disposal.”

The omicron variant has surged throughout the country in recent weeks as Biden and his administration continued to focus on vaccinations, boosters, and mask mandates while many Americans gathered to celebrate the holiday season.

The No. 2 Republican in the House and his top House Oversight GOP colleague sent the letter to House Majority Whip Jim Clyburn, D-S.C., and House Oversight Chairwoman Carolyn Maloney, D-N.Y., on Monday, calling for a joint committee hearing to “conduct legitimate oversight of the Biden Administration.”

The lawmakers delved into the three issues that “have epitomized the failures of the Biden Administration,” such as the lack of at-home COVID tests, the president’s “abandonment” of his national pandemic response, and “politicizing the vaccine and undermining science.” 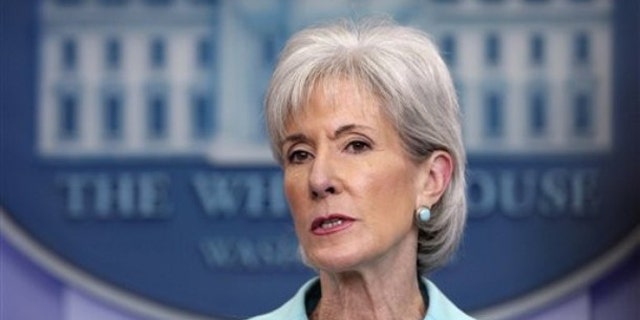 Kathleen Sebelius told the NBC that American’s “lives are still pretty chaotic and kind of messy” after Biden promised he would defeat the virus. (AP)

“There has to be an admission at the federal level [about] what is not going well now and frankly, we have a testing mess,” Sebelius told NBC News.

“While I think the president stepped up in the beginning to purchase the test kits and get them to people, even mail them to people, we’re late to this game for a whole variety of reasons,” the former Obama official added. “The United States has not done well on testing since March of 2020. That’s a problem and I think it needs to be said out loud that it’s a problem because that’s what a lot of people are experiencing every day.”

KATHLEEN SEBELIUS QUITS: HOW DO YOU SPELL ‘SCAPEGOAT’?

The NBC News piece put a spotlight on many of the issues that Republican House Oversight Committee members are peeved about.

“[Biden] has called on schools and businesses to remain open with a strategy that emphasized testing, reassured vaccinated Americans that they are unlikely to get severely ill if they become infected, and promised that the federal government is ready to address testing shortages and overrun hospitals,” NBC News reporters Shannon Pettypiece and Natasha Korecki wrote. 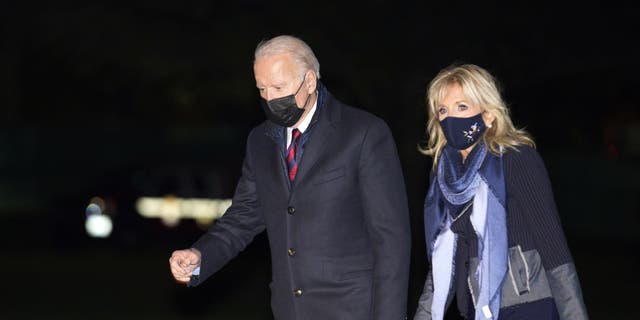 President Biden has taken heat from both sides for his response to the coronavirus pandemic. (Yuri Gripas/Abaca/Bloomberg via Getty Images

“But the rapid spread of the variant has created a level of disruption in many Americans’ lives not seen since the early days of the pandemic,” Pettypiece and Korecki continued. “Staffing shortages have forced schools and businesses to close and have led to absences in police and fire departments with large numbers of sick first-responders. Airlines have canceled thousands of flights because of staffing shortages, transit systems have shut down bus and subway routes, and the surge in cases has once again crippled the cruise industry.”

The NBC News reporters added, “The demand for testing has overwhelmed the country’s capacity in places that are hardest hit, creating long lines and delaying results for days. At-home tests are still in short supply, and the administration was widely criticized last month for what appeared to be confusing recommendations for those infected as cases soared.”

Under Biden, the Centers for Disease Control and Prevention has faced criticism from all sides after a series of muddled messages have left Americans confused on coronavirus guidelines. NBC News also enlisted former Baltimore health commissioner Leana Wen to criticize the agency’s progress under Biden.

“In terms of the communication and the trust in the CDC, it feels like we have gone backwards,” Wen said.