John Stamos on Bob Saget’s death: ‘I’m not ready to say goodbye yet’

Stamos took to Instagram early Tuesday morning to share his disbelief that Saget is no longer alive.

“I’m not ready to accept that he’s gone – I’m not going to say goodbye yet,” Stamos wrote in a lengthy caption alongside a post of him and Saget posing on a red carpet.

Stamos said he is going to believe that Saget is still doing what he loves: performing standup and making audiences laugh. 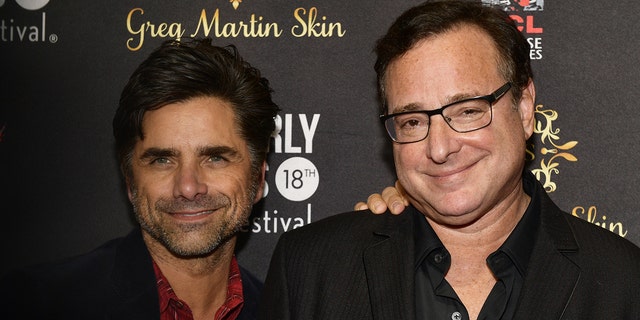 “I’m going to imagine him out there, still on the road, doing what he loves with all his heart and humor. He’s standing on stage, killing! Another two-hour set in front of a couple hundred of the luckiest people on the planet. They’re laughing so hard, they weep.

Stamos’ post continues: “On his way to the hotel, he calls his beautiful, loving wife, Kelly. He says he feels 26 again, alive! Then asks her to fix up a picture he wants to post. She tells him it doesn’t need fixing, and tells him how handsome he is. He tells her he loves her with every bit of his heart. And when he gets to the hotel to put his head on the pillow, he misses his daughters, his family, his friends.”

Stamos concluded that he knows Saget is still “smiling.”

“I know in my heart he’s smiling, still hearing the laughter from a few hours before. I’m just not ready to say goodbye yet. Maybe tomorrow. Maybe,” his post ends. 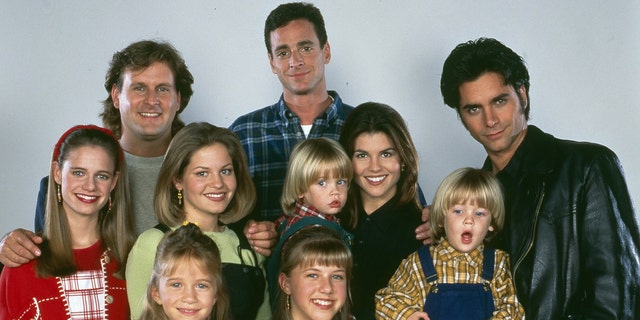 Stamos was the first cast member to publicly comment on the actor’s unexpected death. He played Jesse Katsopolis opposite Saget’s Danny Tanner for close to 200 episodes on the 1990s sitcom between 1987 and 1995. Shortly after the Orange County Sheriff’s Office in Orlando, Florida confirmed the news of Saget’s death, the 58-year-old actor took to Twitter to share that he is “gutted” by the news that one of his best friends had died so suddenly.

On Monday, the “Full House” cast released a joint statement about Saget.

“Thirty-five years ago, we came together as a TV family, but we became a real family. And now we grieve as a family,” Saget’s co-star and life friend, John Stamos, wrote in an emotional Instagram tribute to the comedian and actor on Monday.

“Bob made us laugh until we cried. Now our tears flow in sadness, but also with gratitude for all the beautiful memories of our sweet, kind, hilarious, cherished Bob,” Stamos continued. “He was a brother to us guys, a father to us girls and a friend to all of us. Bob, we love you dearly. We ask in Bob’s honor, hug the people you love. No one gave better hugs than Bob.” 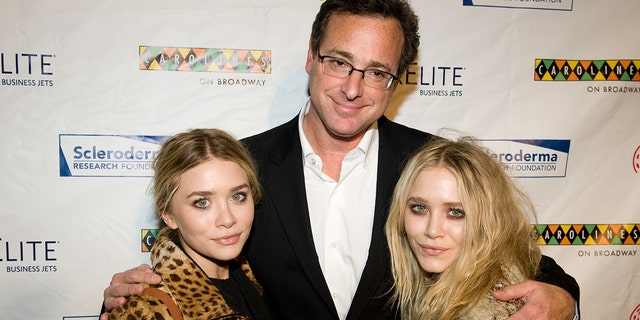 Authorities in Florida confirmed Monday that an autopsy into the death of the comedy and television great was completed.

“An autopsy was performed this morning on Robert Lane Saget. Mr. Saget is a 65-year-old male, who was found unresponsive in his hotel room,” Joshua Stephany, the chief medical examiner of Orange and Osceola Counties, said in a press release obtained by Fox News Digital.

“The cause and manner of death are pending further studies and investigation,” Stephany said. “At this time, there is no evidence of drug use or foul play.

“Our condolences go out to Mr. Saget’s loved ones during this difficult time,” the statement concluded, noting that a final report still needs to be completed.

A spokesperson for the sheriff’s office previously told Fox News Digital that deputies responded to a call at the Ritz-Carlton Orlando just after 4 p.m and found Saget unresponsive in a hotel room and was pronounced dead on the scene. The Orange County Fire Rescue Department also responded to the call.