Good morning and welcome to Fox News First. Here’s what you need to know as you start your day

Chicago schools will reopen after deal reached between union, city
Lori E. Lightfoot, the Chicago mayor, announced on Twitter late Monday that public school children in the city will be able to return to classes on Wednesday after leaders from the teachers union approved a plan with the district.

“After a productive day at the bargaining table, I am pleased to report, CTU will end their work stoppage,” the mayor tweeted. “CPS [Chicago Public Schools] put a great proposal on the table that both bargaining teams discussed in detail today.”

The deal, which would have students in class Wednesday and teachers a day earlier, still requires approval by the union’s full 25,000 members, according to the union. The union did not immediately respond to an email from Fox News. CLICK HERE FOR MORE ON OUR TOP STORY. 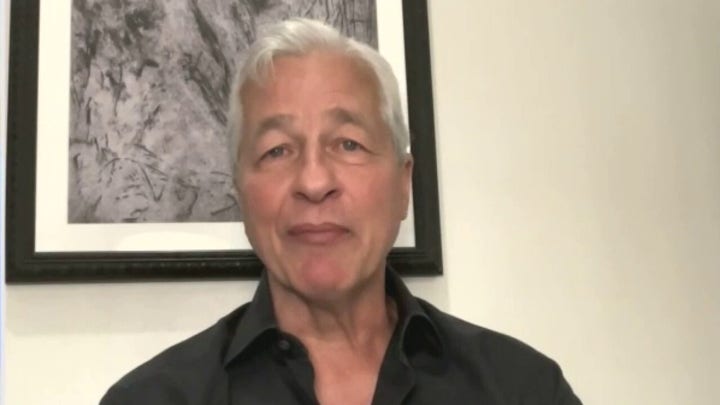 “I think that the table is set for a very strong economy,” he told FOX Business’ Maria Bartiromo. “That consumer has a lot of money, businesses have a lot of money, and they are spending it.”

Dimon added, “This will be one of the strongest economies we’ve ever seen in 2021, and 2022 will probably be pretty good, too.”

The full interview with Dimon will air on FOX Business Network’s “Mornings With Maria” on Tuesday. CLICK HERE FOR MORE. 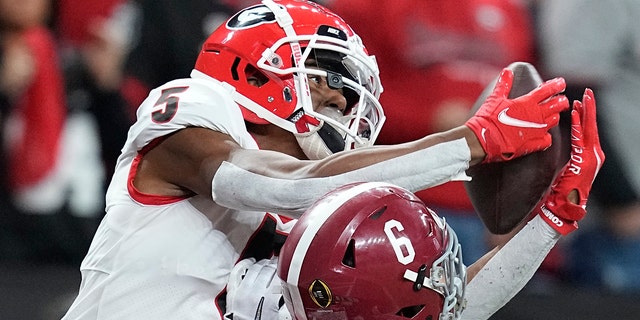 With 3:33 left, Heisman Trophy-winning quarterback Bryce Young would get the ball back to try to force overtime. Young would throw a Pick Six to Kelee Ringo, which would seal the deal.

Bennett finished 17-for-26 with 224 passing yards and two touchdown passes. Mitchell had two catches for 50 yards and Bowers had four catches for 36 yards.

The game was a field goal battle in the first half with Alabama leading 9-6. CLICK HERE FOR MORE.

Laura Ingraham told viewers of Fox’s “The Ingraham Angle” Monday night, “It’s only January 10th, and the web of lies woven by American agents of disinformation is beginning to unravel for all to see now from the government’s response to the pandemic, to our military leadership’s failures and critical points in between.”

Not signed up yet for Fox News First? Click here to find out what you’re missing.

This edition of Fox News First was compiled by Fox News’ Jack Durschlag. Thank you for making us your first choice in the morning! We’ll see you in your inbox first thing Wednesday.