A suspected Chicago carjacker stole a vehicle over the weekend with a 1-year-old child and teenager inside, police said.,

A suspected Chicago carjacker stole a vehicle over the weekend with a 1-year-old boy and a teenager inside, police said.

Omar Soto, 28, now faces one felony count each of aggravated vehicular hijacking and aggravated kidnapping in connection with the Saturday incident. 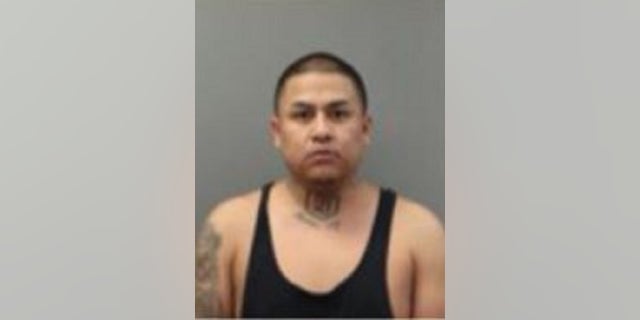 He was arrested Sunday after investigators identified him as the carjacker who stole a vehicle with the infant boy and a 15-year-old girl inside, the Chicago Police Department said.

Authorities said a woman walked into a retail store and left the teen girl and baby inside a running 2008 SUV. Soto allegedly jumped into the vehicle and fled.

At one point, he told the teen to get out of the vehicle and left with the young child, police said. 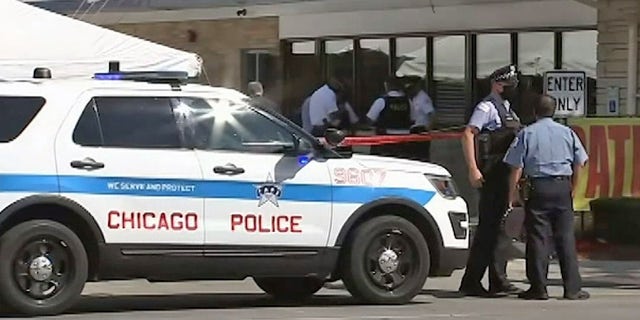 When officers spotted the stolen SUV, they followed and arrested Soto. The infant was taken to a hospital and was listed in good condition.

In October, the Chicago Sun-Times reported that carjackings had exploded in Cook County, which left it on pace to see the most carjackings in two decades.