Talks in Geneva will focus on security concerns over Ukraine after Russia amassed around 90,000 troops on the nation’s borders., 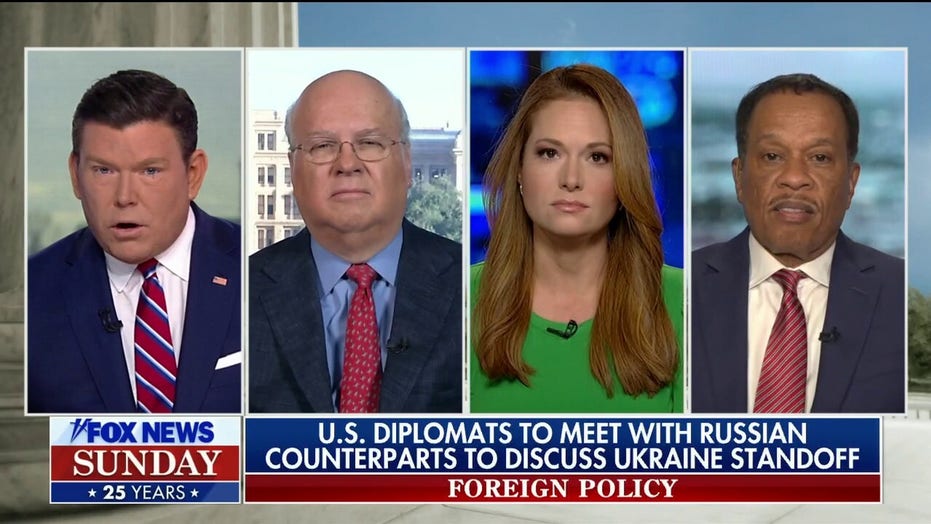 U.S. Secretary of State Antony Blinken took a hardline stance against Russia ahead of talks in Geneva by declaring the nation needed to choose between “dialogue” and “confrontation.”

Russia has faced allegations of provocation after satellite images released Nov. 8 showed roughly 90,000 troops at Ukraine’s border. That number fluctuated up to 100,000 and back down over the following two months as Russia and the U.S. postured ahead talks in Geneva set to start Sunday.

Blinken placed the responsibility on Russia’s shoulders to dictate the path the talks will follow. 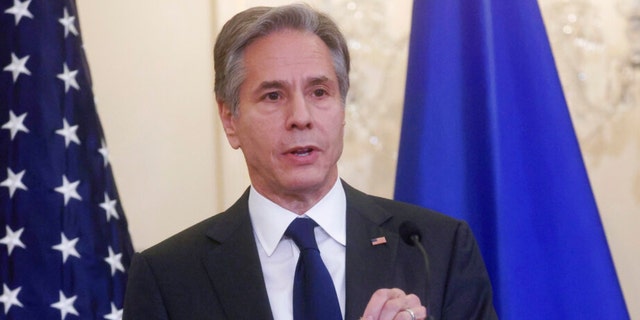 “There’s a path of dialogue and diplomacy to try to resolve some of these differences and avoid a confrontation,” Blinken told CNN’s “State of the Union.” “The other path is confrontation and massive consequences for Russia if it renews its aggression on Ukraine.”

“We are about to test the proposition about which path President Putin is prepared to take,” Blinken added. 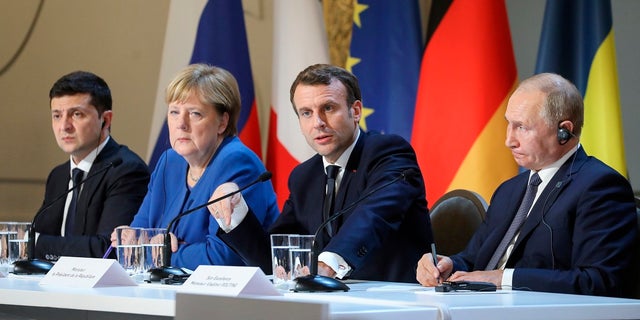 Blinken stressed that any positive outcome from the talks would rely in part on Russia’s willingness to stand down from its aggressive posture.

“So if we’re actually going to make progress, we’re going to have to see de-escalation, Russia pulling back from the threat that it currently poses to Ukraine,” Blinken said. 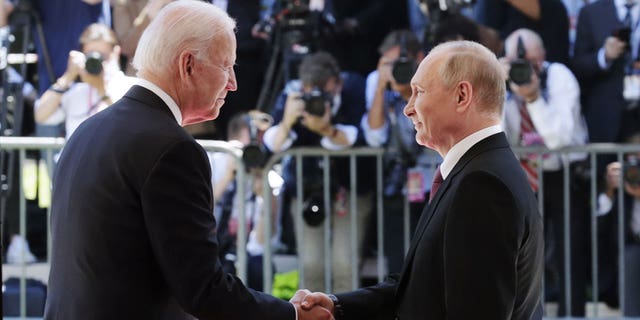 The secretary has consistently taken a firm stance regarding Russia’s actions towards Ukraine.

Blinken in December warned that Russia would face “massive consequences” if it renewed aggression against Ukraine.

“I think what people need to understand is that Ukraine is important, and we are resolute in our commitment to its sovereignty, its territorial integrity,” Blinken said at the time.

Russia withdrew some 10,000 troops from the border just ahead of the New Year and talks in Geneva, with Russian officials claiming the troops had completed “drills” at the border.

Russian President Vladimir Putin urged Western nations to make pledges to limit expansion and activities as he prepared for discussions with President Biden.

“You must give us guarantees, and immediately – now,” he said regarding a proposal Russia handed to the United States this month in a move to defuse tensions over Ukraine.

Putin claimed the U.S. had responded positively to the security proposal and said he was hopeful about negotiations next year in Geneva, Reuters reported.