The Associated Press published a critical article against President Biden for his frequent avoidance of the press during his first year in office., 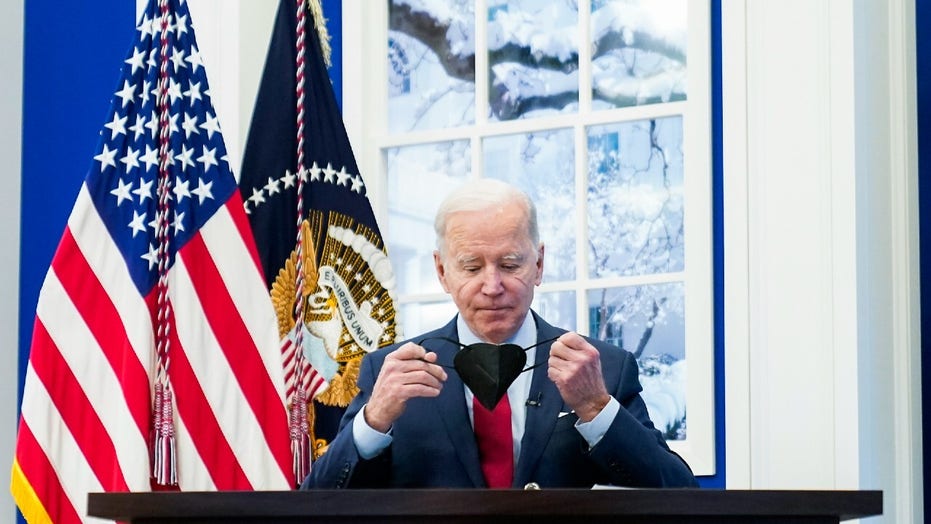 The Associated Press dove into President Biden‘s frequent avoidance of the press in an early morning piece on Sunday. 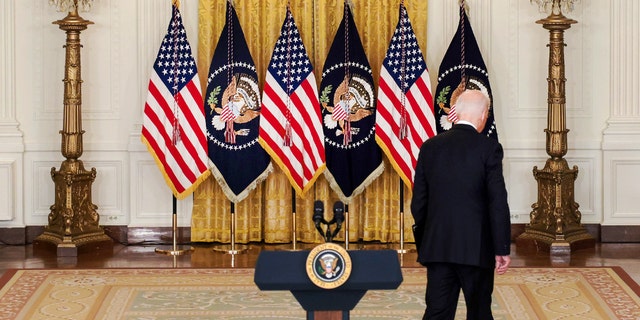 “As Biden wraps up his first year in the White House, he has held fewer news conferences than any of his five immediate predecessors at the same point in their presidencies, and has participated in fewer media interviews than any of his recent predecessors,” Madhani wrote. “The dynamic has the White House facing questions about whether Biden, who vowed to have the most transparent administration in the nation’s history, is falling short in pulling back the curtain on how his administration operates and missing opportunities to explain his agenda.”

While Madhani wrote that Biden “does more frequently field questions at public appearances than any of his recent predecessors,” experts within the article noted that “Biden has done just 22 media interviews, fewer than any of his six most recent White House predecessors at the same point in their presidencies.”

Madhani also acknowledged what has become Biden’s “preferred method” of dealing with the press in abruptly ending any answers and walking out of the room. His description included the habit of Biden implying that someone else is in charge by claiming he’s “not supposed” to answer questions. 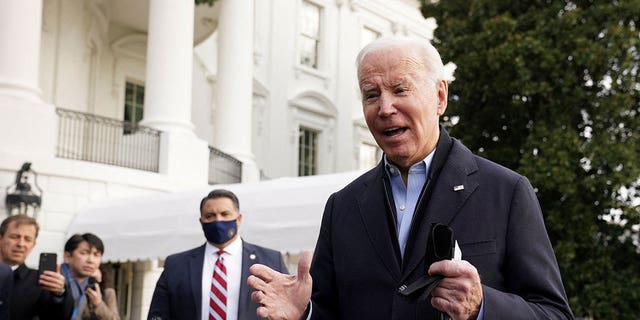 “While pop culture and social media offer opportunities to connect with a segment of America, Ott said, the president connecting to the electorate through traditional broadcast and print news outlets — and holding formal news conferences — will be critical to correcting that disconnect,” Madhani wrote.

President Joe Biden delivers remarks on the debt ceiling during an event in the State Dining Room of the White House, Monday, Oct. 4 in Washington. (AP Photo/Evan Vucci)

President Biden currently rests at a 43% approval rating, according to Real Clear Politics, as midterm elections approach later this year. Even some progressives within the Democratic Party have cast doubts about Biden’s chances of winning re-election in 2024.

“The presidency has always been a predominantly rhetorical enterprise,” Ott said. “You can’t drive an agenda without vision casting and part of that has to go through the mainstream press.”