Kevin Gausman is cashing in.,

Kevin Gausman is cashing in.

The right-handed pitcher agreed to a five-year, $110 million deal with the Toronto Blue Jays on Sunday night, according to multiple reports. Gausman joins a rotation that already includes Jose Berrios and Hyun Jin Ryu and could make Toronto a legitimate playoff contender during the 2022 season. 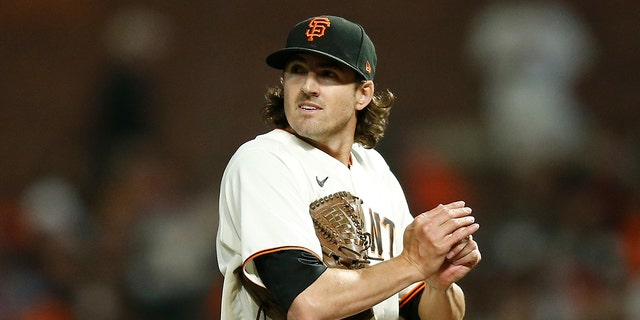 The deal’s completion is pending a physical. 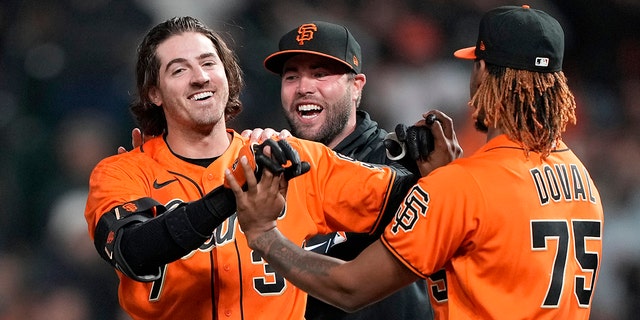 He was once a highly touted prospect in the Baltimore Orioles‘ organization but as a part of the massive trade that sent him and Darren O’Day to the Atlanta Braves in 2018. The Cincinnati Reds would claim him off waivers in the middle of the 2019 season and he would later join the Giants in 2019.

He played in 12 games during the shortened 2020 season and earned his first All-Star appearance thanks to his work with the Giants in 2021. 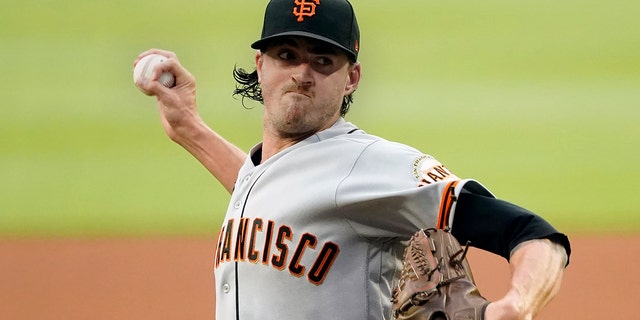