Even in the Deep South, it’s crisp and cool outside – perfect football weather amid the leaves changing colors, tea leaves revealing the next LSU coach, and key games on the horizon to decide the College Football Playoffs final four.

And Saturday in Athens, Georgia, at that Sanford Stadium college football cathedral between the hedges we have No. 1 Georgia (10-0) against?

Yes, what a classic game it will be. So classic, Las Vegas oddsmakers have refused to put a betting line on it because it would stretch into the 50s. So big, the game will not be televised on the SEC Network, and the SEC Network televises just about everything. It will be streaming at 11 a.m. central time on SEC+ and ESPN+, which is kind of the minus channel. 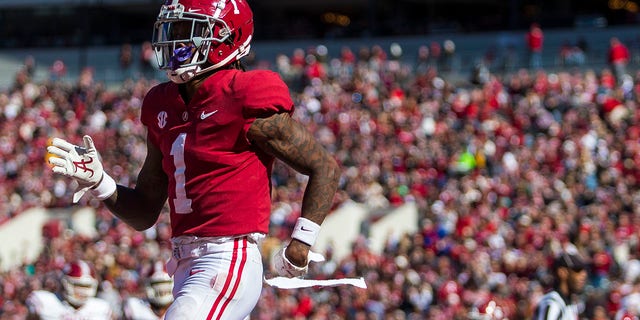 And Charleston Southern is not even the worst team making an SEC schedule Saturday, because the SEC just means more, as we all know, except apparently in November, because that’s just not a football month.

In still another 11 a.m. game is No. 185 New Mexico State (1-9) on the second leg of its SEC tour at Kentucky (7-3, 5-3 SEC) on the SEC Network. The Aggies lost at No. 2 Alabama last week, 59-3 as a 51-point underdog, which had a little to do with there being no line on the Georgia-Charleston Southern and the Mississippi State-Tennessee State games. Kentucky is a 35-point favorite.

New Mexico State is referred to as Whew Mexico State and is No. 1 in the latest Bottom 10 rankings by ESPN’s Ryan McGee, who has been carrying on in recent years a tradition brilliantly started by Steve Harvey of the Los Angeles Times in 1972. 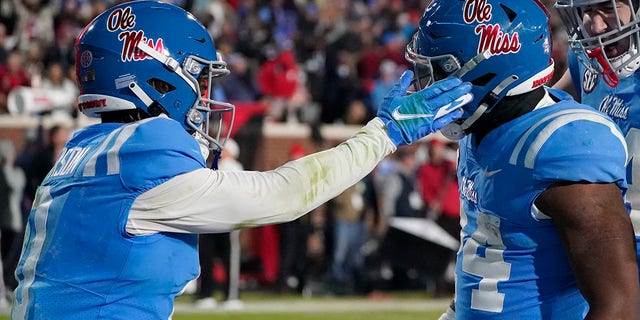 And there are still more on this fabulous football weekend, brought to you by the nation’s best football conference, apparently because it knows how to schedule.

Oh, wait, sorry, Vanderbilt is in the SEC. Shoot. Always forget. Maybe because of the non-conference-like point spreads. Ole Miss, for example, is a 36-point favorite by FanDuel over 0-6 Vandy. 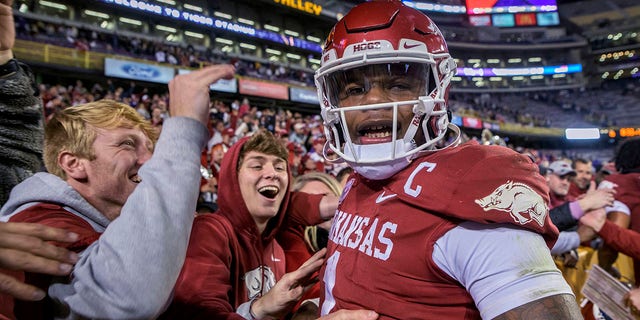 This would work because there will always be two or three in-league breathers, even excluding Vanderbilt. That’s the natural order of things. There are never double-digit strong SEC teams. In this plan, then each SEC team can schedule one non-conference breather instead of nearly a month of them.

When the league expands to include Texas and Oklahoma soon, the league must go to 10 games. It would be ridiculous to have 16 teams and play eight league games.

If the SEC is truly the best football conference, it should schedule like one, and quit doing the Charleston around it.