Laura Ingraham blamed the left’s anti-Americanism for “demoraliz[ing] young people and encourag[ing] millions of people to simply give up on America.”,

Kyle Rittenhouse’s acquittal “only proves what [the left] thought about America all along: that it’s a horrible, awful racist place where life is fundamentally unfair,” Laura Ingraham said in her opening monologue of “The Ingraham Angle” Friday night.

“[I]gnore the brainwashed zombies in the streets tonight,” she began, later saying that “[t]hese are bitter, angry people who hate America and who are constantly looking for confirmation of their anti-American views.”

“They’re untrue, and they’re words that demoralize young people and encourage millions of people to simply give up on America,” she continued. “After all, why work hard to play by the rules to get ahead in a disgusting, racist nation? Who would do that?”

President Biden released a statement Friday saying he agrees with those “feeling angry and concerned” with the verdict, but such dissenters “must acknowledge that the jury has spoken.” Ingraham deemed his statement “corrosive and counterproductive.” 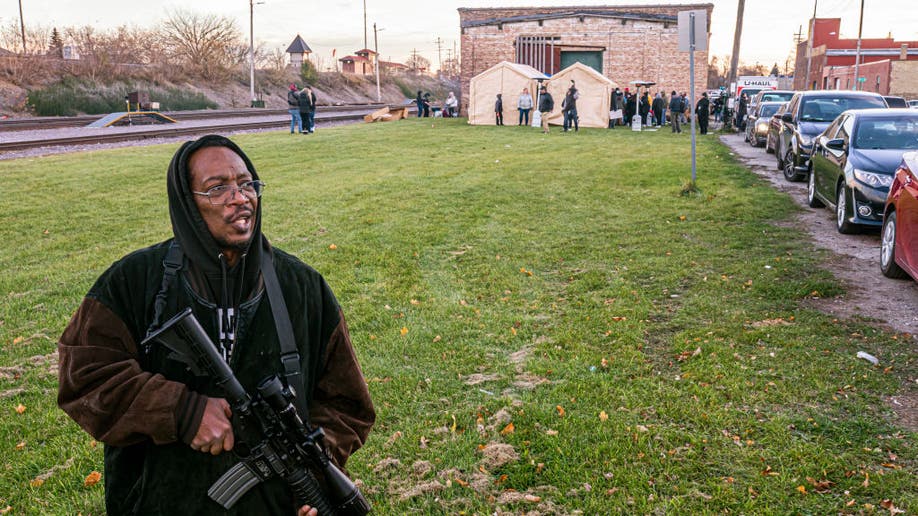 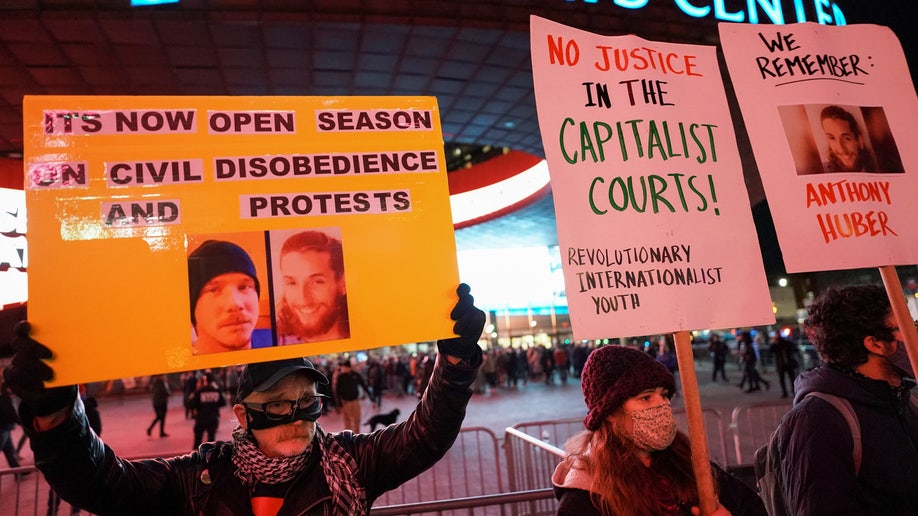 “The fact is, Democrats gave their tacit approval to all the damage that was inflicted on American cities after George Floyd,” she said. “They made excuses for criminality, and they celebrated the passion of young people in the streets.”

The host speculated that White House chief of staff Ron Klain and other Democrats may be trafficking in racial discontent to improve Democrats’ electoral chances in the 2022 midterms. She noted that Biden won Wisconsin, but Americans are now “supposed to believe” that the state and its justice system are racist.

“In the end, facts do matter whether we’re talking about the economy, gas prices or a trial of a then 17-year-old who acts in self-defense against an angry mob,” she concluded.