Vince Coglianese, editorial director of The Daily Caller and host of “The Vince Coglianese Show” on WMAL, reflected on his experiences growing up on Marine bases on “Tucker Carlson Today.” As the son of now-retired USMC Major General Vincent Coglianese, the junior Coglianese said that “for the most part, nobody really settled on race as a meaningful category of division” at Marine bases in his childhood.

“Everyone hung out together. It was very integrated because we had a common life experience, which is that our fathers or our mothers, in fewer cases, were in the United States Marine Corps.”

Perhaps because of such unity, the military bases he lived at were especially patriotic. He recounted that traffic on base had to stop when “Colors” played, even “stop[ping] dead in the middle of the road.”

“You lower your window, and you listen to the ‘Colors.’ And everyone’s quiet and reverent. And then you hear the end of it, and then you know you can move again,” he explained.

Traffic would also stop when “Evening Colors” played at night, he remembered.

“[T]hat’s not the America that most people grew up in at all,” Tucker Carlson replied. 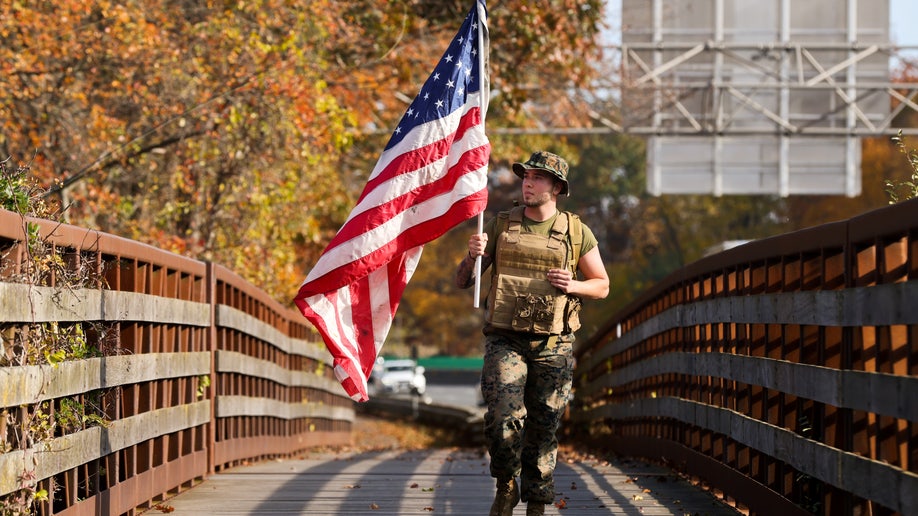 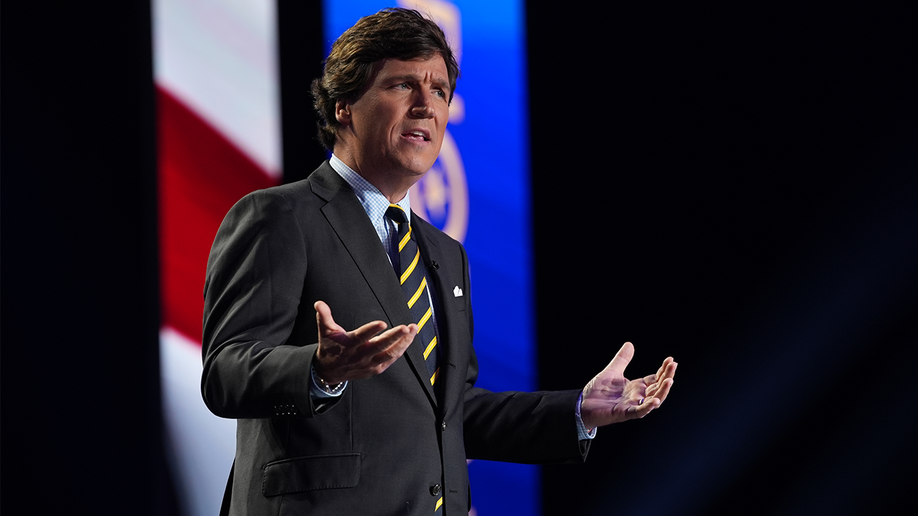 Coglianese compared the patriotism that such practices fostered to feelings of pride in one’s child and “connection to [his] faith.”

“It all comes from that same emotional spot, and it’s a meaningful experience,” he said.

While his mother was on the more spiritual side, Coglianese said his father “was the basic life lessons [side],” preaching the importance of maximum physical effort.

“Hustle was a huge thing in our house,” he recalled. “He said, even if you’re in practice, and you have to run a lap, you better be at the front of the pack. …[I]t was always, ‘work as hard as you possibly can.'”