Steve Hilton weighs in on Bill Maher slamming the Democratic Party for having &apos;no common sense&apos;

The two Fox News hosts reacted to Maher’s comments, with Hilton saying that liberals are “guilty of the exact same thing they constantly accuse everyone else of.”,

Democrats have “gone racing off and left Bill Maher there as the sensible one,” Hilton said. “But what’s interesting to me is the fact that he’s speaking out against it. I suspect most of them know how lunatic the whole agenda is, but they haven’t got the courage to say so. And they’re all kind of in thrall to the Squad.”

Maher called the Democratic Party “so toxic” on CNN, saying the United States “should be moving toward a colorblind society where we don’t see race” but there [are] those on the left who no longer agree with that goal.

Besides Maher and Democratic strategist James Carville, “no one else” is calling out Democrats’ far-left, woke politics, Hilton said.

He continued by saying woke politics are “so divisive,” and that liberals are “guilty of the exact same thing they constantly accuse everyone else of.” 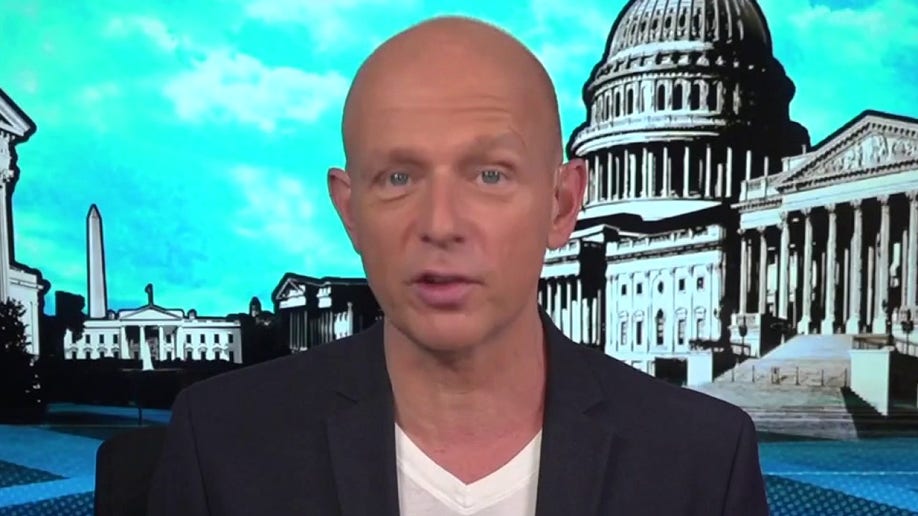 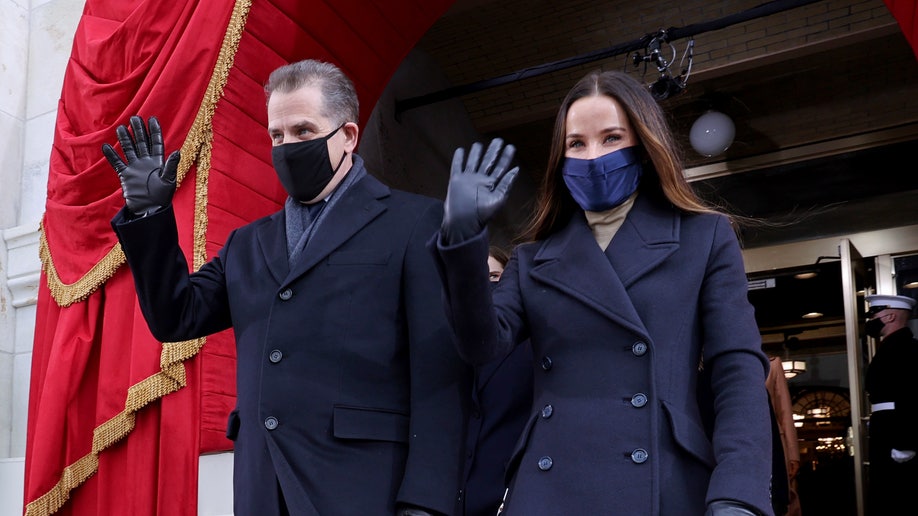 “It’s the division and the hate. They’re constantly putting people at each other’s throats. And this endless racism. That’s what’s so destructive,” Hilton said.

Fox News host Jesse Watters replied that the Democratic blueprint is a “profit model, and [Republicans] are onto them now.”

Maher also touched on the pervasive “us-vs.-them” mentality in American life during his CNN interview.

“I mean, if Don Jr. had done what Hunter Biden had done, it would be [covered] every night, all night on MSNBC. But the fact that it’s Hunter Biden and Joe’s on the blue team. See, that’s the problem with America: Everything is so binary,” he said.

Hilton offered that “maybe [Maher’s] had enough of HBO…and he’s looking for a slot on this channel because it’s just incredible to watch him in action.”