Biden named Vice President Kamala Harris acting president while he was under anesthesia. Letters notifying Congress of the temporary transfer of power under Section 3 of the 25th Amendment were transmitted at 10:10 a.m. ET, and Biden resumed his duties at 11:35 a.m. after speaking with Harris, according to the White House.

The president traveled to Bethesda, Maryland, for a physical exam and colonoscopy, one day before his 79th birthday. Biden arrived at 8:51 a.m. ET and waved to reporters who were traveling with him.

“@POTUS was in good spirits” when he spoke with Harris, White House press secretary Jen Psaki tweeted. “He will remain at Walter Reed as he completes the rest of his routine physical.” 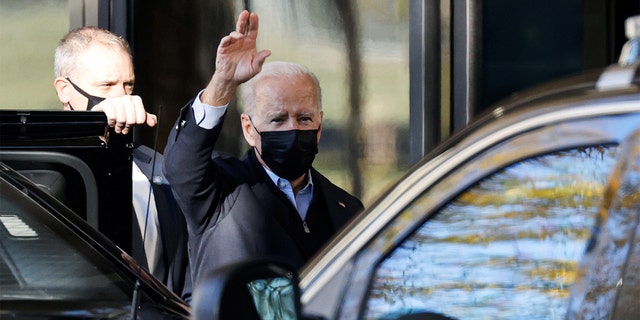 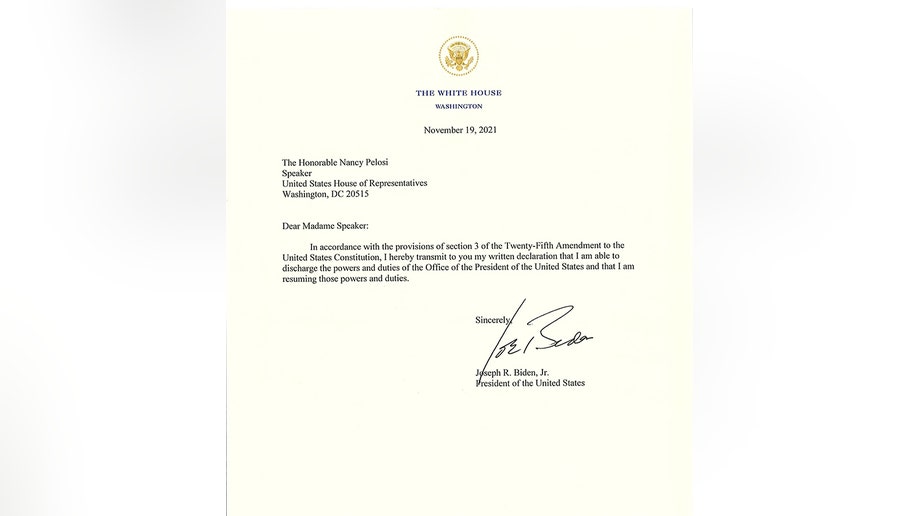 Section 3 of the 25th Amendment to the U.S. Constitution states, “Whenever the President transmits to the President pro tempore of the Senate and the Speaker of the House of Representatives his written declaration that he is unable to discharge the powers and duties of his office, and until he transmits to them a written declaration to the contrary, such powers and duties shall be discharged by the Vice President as Acting President.”

“As was the case when President George W. Bush had the same procedure in 2002 and 2007, and following the process set out in the Constitution, President Biden will transfer power to the Vice President for the brief period of time when he is under anesthesia,” Psaki said. “The Vice President will work from her office in the West Wing during this time.”

Harris was spotted arriving to the White House Friday morning. She departed for Washington for Columbus, Ohio, Friday afternoon for an event highlighting the bipartisan infrastructure law that Biden signed this week. 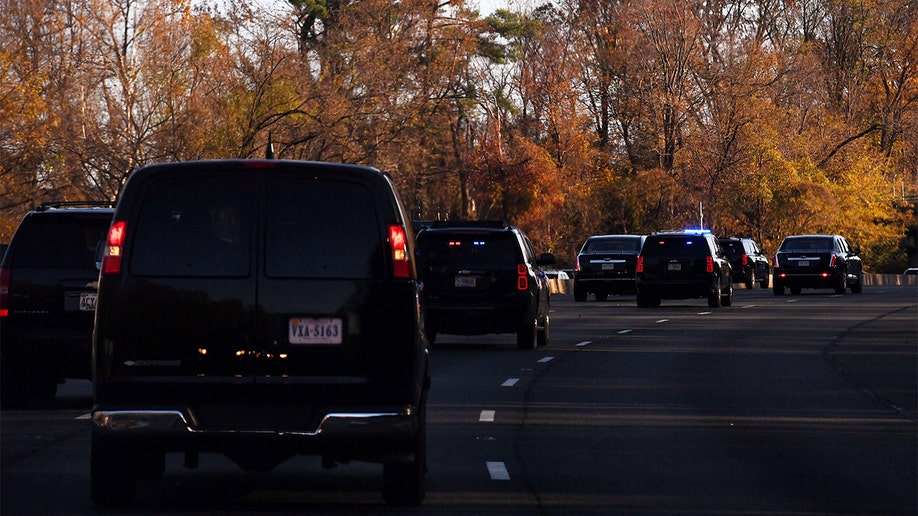 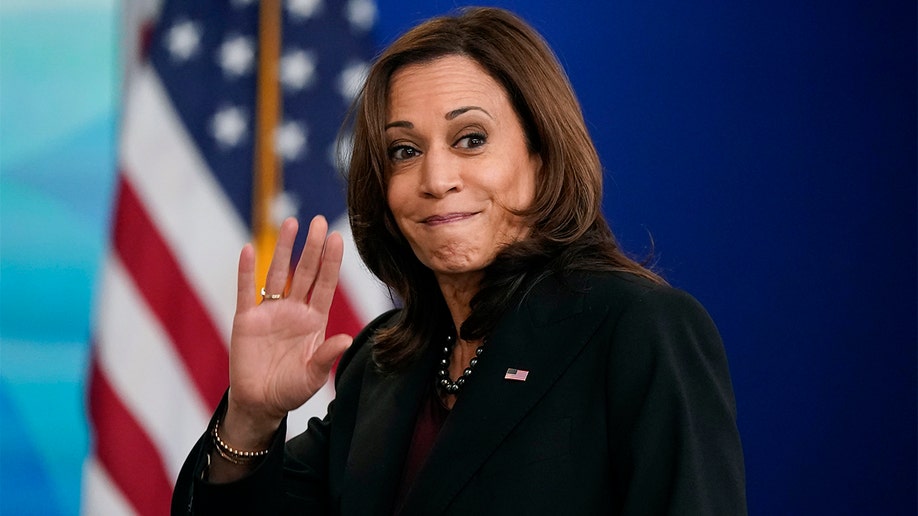 A Fox News Poll released Thursday showed that 53% of registered voters believe Biden’s age is interfering with his job. 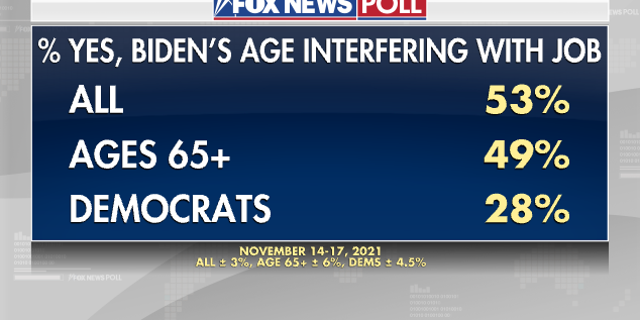 Biden had his last full exam in December 2019, when doctors found the former vice president to be “healthy, vigorous” and “fit to successfully execute the duties of the Presidency,” according to a doctor’s report at the time.

When Psaki was asked in October about when Biden would get a physical exam, she promised, “When he gets a physical, we will make all of that information available.”

In May, Psaki was asked about Biden’s health.

“I can tell you, having traveled with him a fair amount, sometimes he’s hard to keep up with,” Psaki, 42, insisted.

Biden, the oldest man to serve as president, is scheduled to participate in the annual pardoning of the national Thanksgiving turkey Friday afternoon.

Harris, meanwhile, the first woman, person of color and person of South Asian descent to be vice president, made history during the short time she served as acting president.