“He is not guilty, he deserves a not guilty verdict,” the Florida Republican told Newsmax on Wednesday night. “And I sure hope he gets it because you know what? Kyle Rittenhouse would probably make a pretty good congressional intern.”

Gaetz added that his office “may reach out to” Rittenhouse to see if he would be “interested in helping the country in additional ways.” 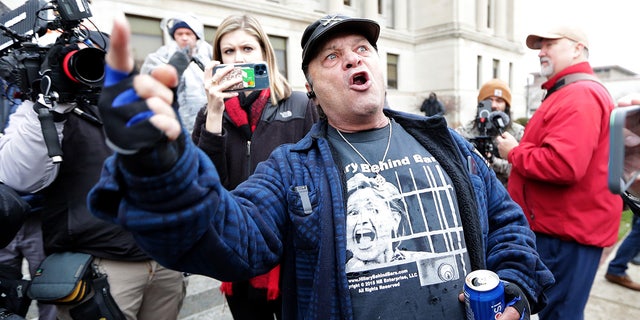 Thursday marked the third day of jury deliberations in Rittenhouse trial where the 18-year-old is facing homicide and attempted homicide charges for killing two people and wounding a third during a riot in Kenosha, Wisconsin last year.

Rittenhouse’s lawyers have claimed that video from the scene proves that Rittenhouse acted in self defense and believed his life was in danger when he was attacked by several rioters, including one who was armed. 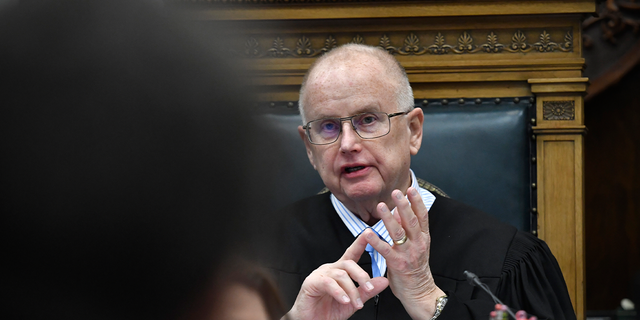 KENOSHA, WISCONSIN – NOVEMBER 17: Judge Bruce Schroeder speaks to the attorneys about how the jury will view evidence as they deliberate during Kyle Rittenhouse’s trial at the Kenosha County Courthouse on November 17, 2021 in Kenosha, Wisconsin. (Photo by Sean Krajacic – Pool/Getty Images)
(Sean Krajacic/Pool)

If convicted of the most serious charges against him, Rittenhouse faces life in prison.