There was one former co-star who supported Maitland Ward’s shocking career in adult films.

The actress previously joined the cast of “Boy Meets World” in Season 6 as Rachel McGuire. Her character caught the eye of both Eric Matthews (Will Friedle) and Jack Hunter (Matthew Lawrence), her college roommates. The series aired from 1993 until 2000.

“I heard from Will not too long ago and he was so sweet,” she told the outlet about the 45-year-old. “He [was] saying how supportive he was of me, but he won’t watch anything.” 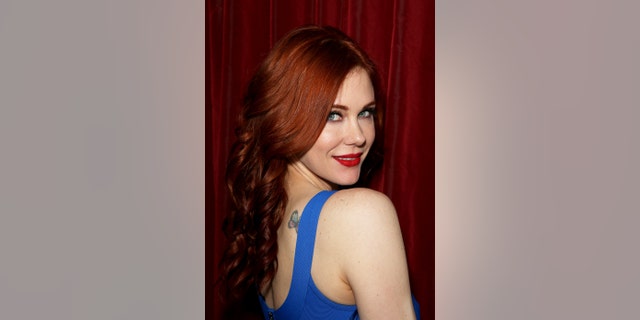 The actress shared that she hasn’t received “any negative” messages about her career shift.

“I actually ran into Will at Comic-Con right after my first film was released,” Ward recalled. “And he was like, ‘OK, I don’t want to see anything. I won’t see anything that you do, but I’m happy [that] you’re happy.'”

Ward also told the outlet that she has also been “in contact and friends all along” with former “Boy Meets World” co-star Trina McGee, who played Shawn Hunter’s (Rider Strong) love interest Angela Moore for three seasons. 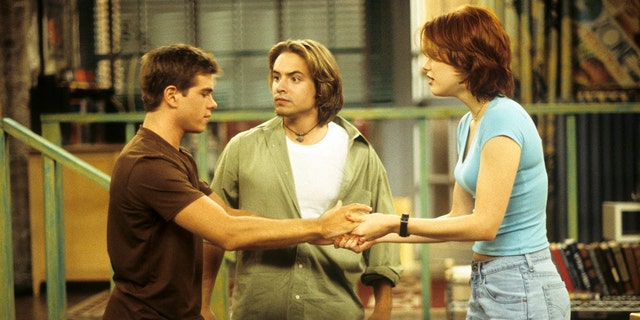 The actress teased that “there has been talk” about the cast getting back together for possibly a reunion special, but nothing official is on the table. These days, Ward has been focused on making her mark in adult films.

“We have a billboard up in Hollywood, right by where the Oscars are,” she boasted. “So that’s really exciting. It’s a really monumental thing for me because you know Hollywood… I kind of was typecast and kind of pushed out of Hollywood. I was only told I could do a certain thing in Hollywood and be a certain kind of performer.”

“It catapulted me to a fame that I wouldn’t have had if I just did what traditional Hollywood wanted me to do,” she added. 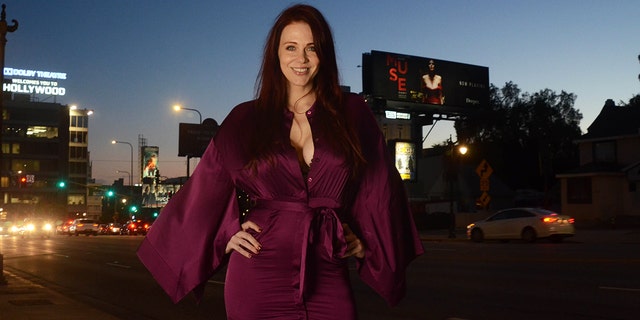 Maitland Ward poses in front of her new billboard for ‘MUSE,’ her latest adult feature from Vixen on October 27, 2021 in Los Angeles, California.
(Photo by David Edwards/MEGA/GC Images)

In June of this year, Ward described to Fox News the moment she realized that being an adult performer would be the right choice for her.

“I had been going to Comic-Con [for the cosplay], and I’m getting a following and attention and stuff,” she said at the time. “But I remember one time somebody at Comic-Con came up to me and said, ‘Oh, my God, you’re Maitland.’ And I said, ‘Yes.’ And they’re like, ‘I love you on Snapchat.’ This was years ago, and I was like, ‘Wait a minute – this person isn’t saying, I love you on ‘Boy Meets World’ or ‘White Chicks’ or whatever.’ It was like, ‘I watch you on Snapchat all the time.'”

“And I had a huge Snapchat for a while,” Ward continued. “That’s kind of how I got into doing my content because I kept getting pictures kicked off of there. I would do more of my sexier stuff – and they allowed you for a while – but then they started clamping down kind of. So then I got into it. But I remember at the time I was like, wow, somebody is like, ‘I watched you on that.’ And then it was more like, ‘I’m following you on social media.’ 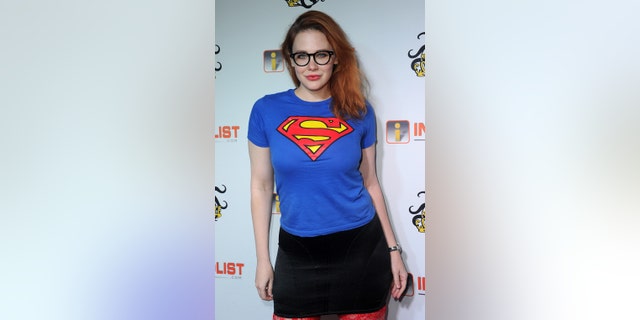 “So they’re following me for wholly different purposes and people being interested in wanting to buy content of me in superhero outfits and all my cosplay, that was a surprise that I could actually have a whole other career in something that I was a nerd and I love doing. I didn’t even think people are actually interested in watching this and buying this and seeing me in all these cosplay situations, because that just feels like fun dress-up to me. And it was just great. And then for the porn, I did explore at first – like I did stuff with girls at first, and I just kept branching and tiptoeing into different things.”

Ward also described how McGee and Friedle have been supportive along the way.

“It’s funny, Trina [McGee] I talk to her,” she shared. “She’s been absolutely amazing about it. Like, she’s really been so supportive and positive. And I ran to Will [Friedle] one time at a Comic-Con, and he was like, ‘Are you really happy in your life?’ And I was like, ‘Yes.’ And he’s like, ‘That’s all I care about.’ So it was really nice, and we had a wonderful hug and a little reunion. So, yeah — I haven’t gotten any negative energy really from anybody.”