Don Lemon flips out on Democrats, slams desk during rant about ‘saving’ America: ‘Get your butts in gear!’

CNN host Don Lemon flipped out on Democrats Wednesday, slamming his fist on his desk as he ranted that they weren’t doing enough to sell their agenda to the American people and save America from losing its democracy.,

CNN host Don Lemon flipped out on Democrats Wednesday, slamming his fist on his desk as he ranted that they weren’t doing enough to sell their agenda to the American people and rescue democracy.

During the handoff between their respective shows, Lemon and fellow left-wing host Chris Cuomo agreed that Democrats had a messaging problem when it came to communicating their agenda, but Lemon took it a step further, becoming agitated as he called Democrats “weak” and accused them of not being passionate enough about “saving” America.

“If you get someone in a ruby red state or rural state to understand that … then it’s a win for you,” Lemon said. “Republicans … are going around the country and they are winning with a lie. They’re able to get people on their side with a total lie and Democrats can’t get people motivated with the truth that will help them.”

“And it’s not that the Republicans are doing this and that. They’re better at the messaging than you are! That’s what it is! It’s not the Republicans’ fault, it’s your fault. You have yourself to blame, Democrats. Get it together,” he said. 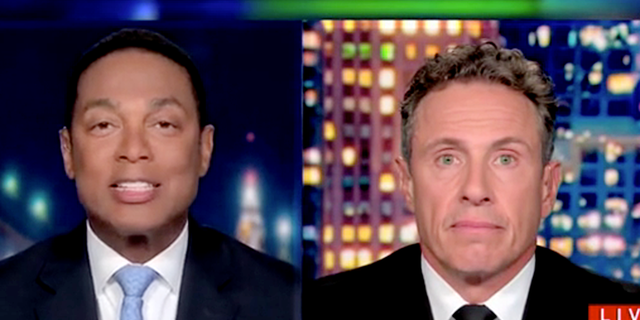 Cuomo agreed Democrats needed to “up their game,” but also argued they appeared weak because they weren’t organized within their own ranks. He added that some sort of spending bill would eventually get passed, but that the win wouldn’t be as impressive because of how Democrats handled the process.

Lemon claimed it was necessary for Democrats to win on getting the spending bill passed because democracy was on the line. He implored them to do whatever it took to get their message across, including having President Joe Biden use the “bully pulpit” to change the narrative over the spending bill. 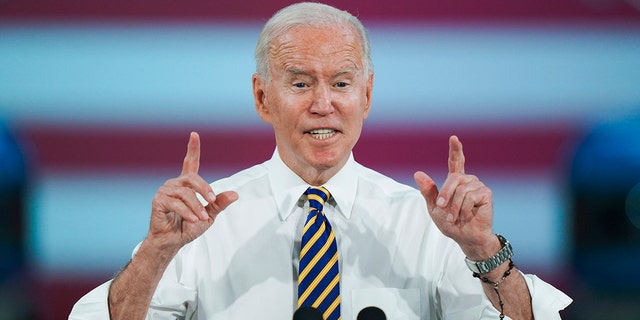