“Should’ve Known Better” singer Jessie James Decker shared a picture of herself and her husband Eric Decker kissing during a day on the beach.,

Jessie James Decker is not afraid to show off her love.

On Wednesday, Jessie shared a picture of herself and her athlete husband soaking up some sun on the beach.

In the snap, the bikini-clad singer wrapped her legs around her man and kissed Eric as he held her up. 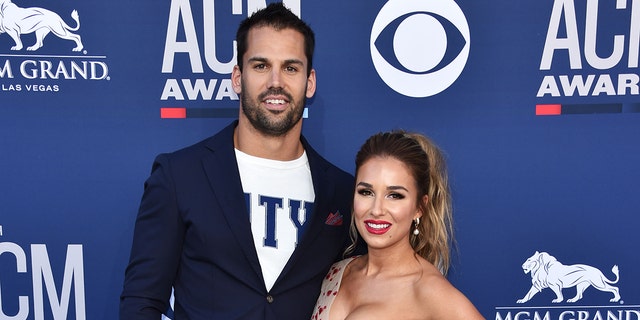 Jessie James Decker shared a PDA-filled photo of herself sharing a smooch with her husband Eric Decker.
(Photo by John Shearer/WireImage)

Fans took to the comments to share their adoration for the couple.

“Your relationship has always been goals,” said one.

“I just love a good jump in your arms kinda kiss,” added a third. 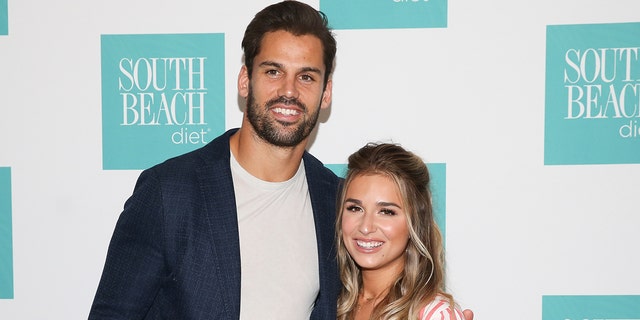 A handful of celebrities even jumped on board, with model Brooks Nader calling the Deckers “hotties” and Alex Rodriguez dropping flame and heart emojis to show his support.

Decker has no problem showing off her body and her confidence, taking to Instagram again on Thursday to promote her upcoming Kittenish clothing line.

In the pic, the “Should’ve Known Better” crooner donned a beige top and matching pants with white heels as she strolled down the street. 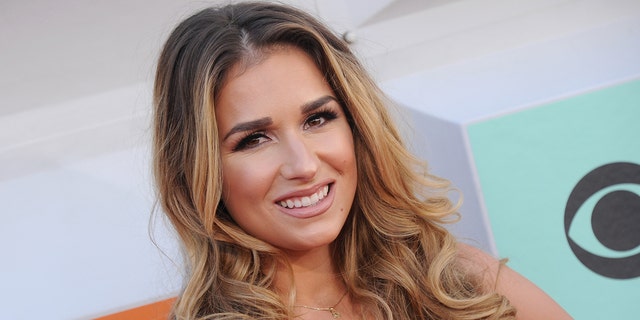 “Thought my a– looked cute…so dats dat,” read the caption.

Deckerr is just days away from releasing her EP “The Woman I’ve Become,” which drops on Oct. 22.