A Louisiana State trooper was killed in the line of duty Saturday and the man suspected of ambushing him is in custody,

A Louisiana State trooper was killed in the line of duty Saturday and the man suspected of ambushing him is in custody.

Master Trooper Adam Gaubert, a 19-year-veteran of the force, was shot and killed in an area where an early morning homicide occurred, according to police.

Gaubert was found inside his patrol vehicle in Prairieville, about 18 miles southeast of Baton Rouge, hours after being “ambushed,” Col. Lamar Davis, superintendent of the Louisiana State Police, told reporters Saturday night.

The suspect, identified as 31-year-old Matthew Mire, was taken into custody shortly before 10 p.m., after a daylong manhunt in area woods.

Mire was wanted in a Louisiana shooting spree that stretched across several parishes and included the death of Trooper Gaubert. 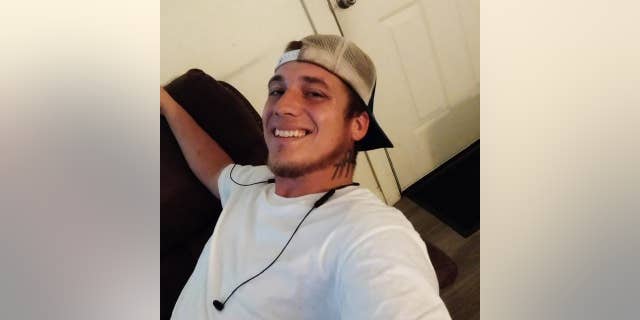 At least one other person – who was believed to be the suspect’s half-sister – was killed during the spree, FOX 8 of New Orleans reported.

At least three other people were wounded, one of them critically, reports said.

Prior to Mire’s apprehension, the Ascension Parish Sheriff’s Office said he was wanted on charges of first-degree murder, attempted first-degree murder, illegal use of weapons, home invasion and illegal possession of stolen items with a value up to $25,000, the station reported.

No motive for the shootings was immediately clear, authorities said.

“Trooper Gaubert embodied everything we stand for; honor, duty, selfless service, and courage. In the days ahead, we will mourn his tragic death and honor his service to our department and the citizens of Louisiana,” a statement on the agency’s Facebook page reads. “At this time, we ask that you please respect Trooper Gaubert’s family’s privacy.”

Louisiana State Police ask you keep their troopers and Trooper Gaubert’s family in your prayers.