Dallas Cowboys quarterback Dak Prescott appeared in court on Friday to testify against accusations of bribery made against right tackle La’el Collins who is fighting a five-game suspension for violating the NFL’s substance-abuse policy.,

Dallas Cowboys quarterback Dak Prescott appeared in court on Friday to testify against accusations of bribery made against right tackle La’el Collins, who is fighting a five-game suspension for violating the NFL’s substance-abuse policy.

Collins, 28, was suspended on Sept. 10 for missing seven drug tests and allegedly trying to bribe the league’s test collector. The league said during Friday’s hearing that the person who collects the tests noted last November that Collins asked to meet with him “man to man,” adding that he felt he was “being tested too much.”

During that conversation, Collins reportedly asked if there was something “we could do” and offered the official $5,000 and later $10,000.

Prescott was asked to testify because of his relationship with the collector, who was identified in court documents by the name “Roy.” 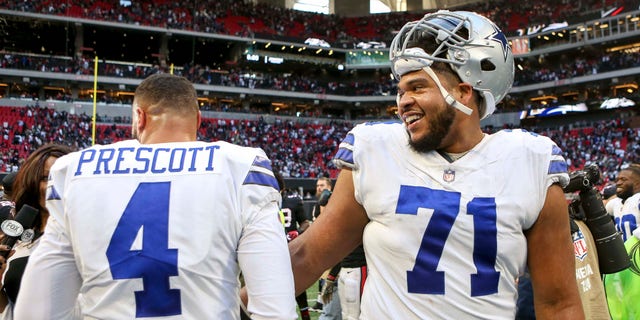 “I’ve always messed with Roy,” he said, via USA Today, “and Roy kind of laughed and took it how it was, and joked. And as I would say, Roy, I mean, wants to be everybody’s friend in a sense.”

Prescott was asked directly about the bribery accusation but denied any knowledge of the incident.

“No, I never heard from La’el or anybody ever think about something like that.” 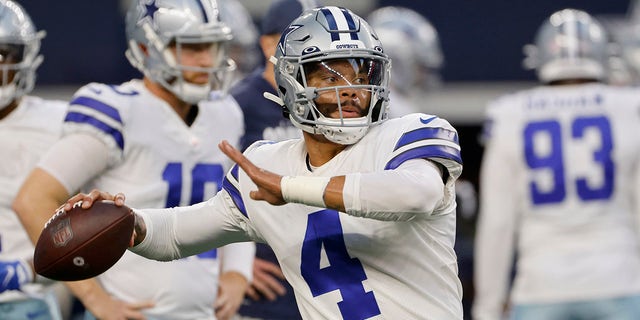 The NFLPA had initially helped to negotiate a lower suspension of just two games but after Collins appealed that suspension, an arbitrator appointed by both the league and the Players Association denied his appeal and reinstated the original penalty after evidence of the alleged bribery.

He is now appealing that ruling based on his claim that there were circumstances excusing him from some tests, including his uncle’s funeral and the death of Cowboys strength coach Markus Paul last November.

Player agent Peter Schaffer, one of Collins’ representatives, strongly denied the allegations of bribery against Collins, who was recovering from hip surgery at the time and didn’t play in 2020. 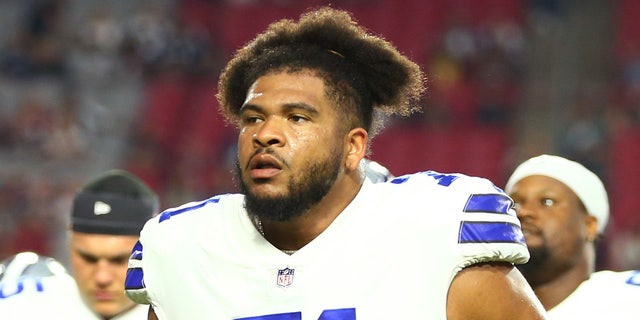 “He allegedly bribed a collector without giving him any money, to look the other way on a test that was negative?” Schaffer said. “No witnesses, no nothing. He walked in a T-shirt and shorts on crutches. How can you bribe somebody?”