Lea Seydoux, ‘No Time to Die’ star, says term ‘Bond girl’ should be replaced with this phrase

Seydoux appeared on “Good Morning America” to discuss her role as Madeleine Swann in the latest Bond installment “No Time To Die,” which hits theaters on Friday. Asked if the popular term “Bond girl” is “antiquated” and should no longer be used, the French actress admitted she thinks it’d be more appropriate to say “Bond woman.”

Of her role specifically, Seydoux shared she’s happy her character is “quite unexpected for a Bond girl because she’s not here to please James Bond. She’s this time a real woman with depth and vulnerability, which is something quite new for a Bond woman.”

Seydoux went on to credit lead actor Daniel Craig whose role in the latest flick will be his last as James Bond. 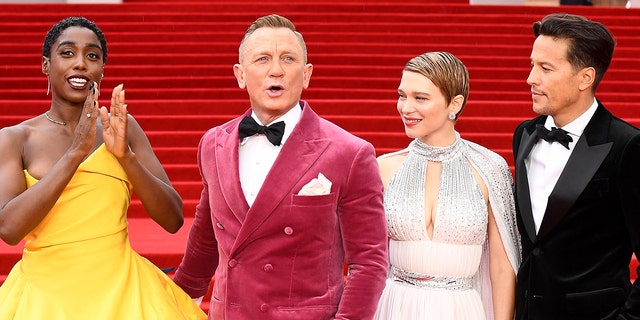 “I think I can thank Daniel in a way because he’s a feminist and it’s because of him that the female characters have changed so much. It was time to now have stronger female characters so I’m really happy for that,” she added.

Seydoux’s role in the new film is also significant in that she’s the only woman to play the role in two 007 movies. She called the stat “incredible.”

“I guess James Bond has become romantic,” she said with a laugh, adding that the movie is “extremely emotional.”

“We get to understand the relationship between James Bond and Madeleine and why they are so connected because they are both orphans,” she explained. “This time it’s very emotional and maybe the reason why people have really connected to this story.”

Plus, the gig has offered Seydoux some unforgettable moments. One was being able to watch the film at the London premiere also attended by some members of the British royal family.

WHO WILL STAR AS JAMES BOND? 6 ACTORS RUMORED TO PLAY 007 AFTER DANIEL CRAIG

“To be next to the royal family, of course, was quite something,” she said. “It was such an experience and very, very emotional because it is also Daniel Craig’s last James Bond. People were extremely moved by the film. I’m really happy that everybody loves it.” 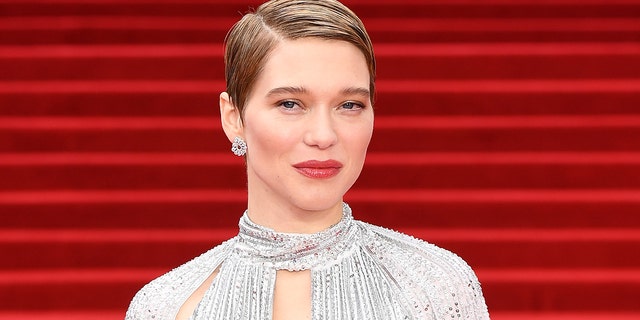 Seydoux concluded that she hopes the film will “reunite people,” especially given its release in theaters after it was subject to numerous delays amid the coronavirus pandemic.

“Cinema is also a way to share emotions so I’m really happy that the film is coming out and really happy about the success of the film and happy for Daniel. It’s been such an incredible experience. I’m lucky enough to be in two films.”